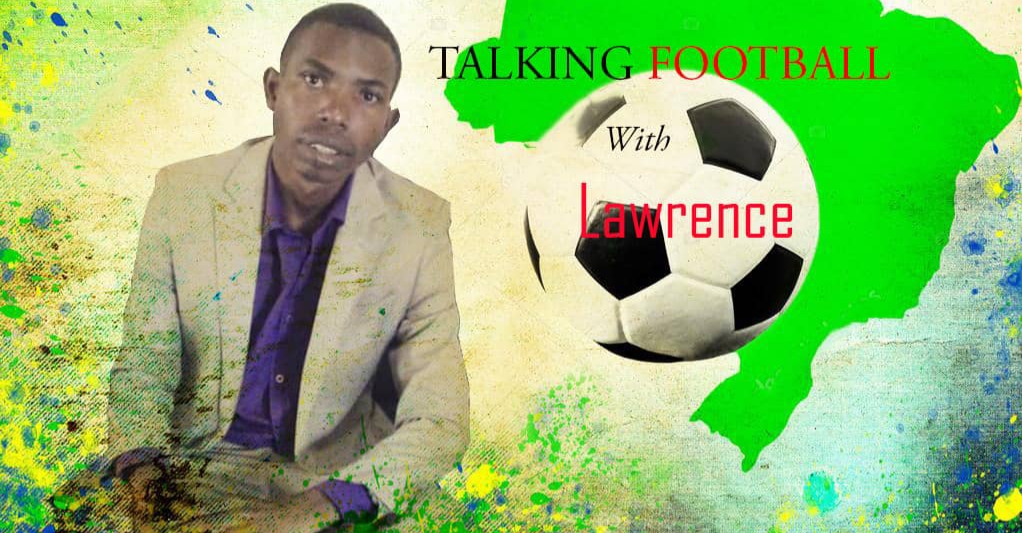 Our leaders can occasionally be unintentionally- entertaining.

Sports and Recreation Commission (SRC) board Chairman Gerald Mlotshwa is a prominent lawyer in this country.

Ironically, despite his vast knowledge of the law, Mlotshwa has, since November last year, been referring to the suspended Felton Kamambo-led Zifa board as ‘fraudsters’ and ‘sexual predators’ yet the courts have not proved that they are.

Pardon my ignorance, doesn’t the law clearly state that one is innocent until proven guilty by the court of law?

From a legal standpoint, if Kamambo and company have committed all the alleged crimes, how come they are still free?

The tone with which Mlotshwa responded to the letter written by Fifa in announcing that Zimbabwean football had been suspended for government interference in the affairs of the game, is shocking to say the least.

This is a ban which will further cripple a game which has for years, been in intensive care unit.

The Fifa ban means ZIFA has lost all its membership rights.

The country’s national teams will no longer be allowed to participate in any international tournaments until the suspension is lifted.

The association, or any of its members or officials, will no longer benefit from any development programmes, courses or training from FIFA and/or CAF, while funding has also been cut.

Domestic leagues league will continue but clubs will not be allowed to play in the CAF Champions League, the Confederations Cup or any other FIFA/CAF tournament.

In fact, Zimbabwe will not even be allowed to participate in the Cosafa Cup despite the regional tournament not being on the Fifa calendar, because it is a preserve for the world governing body’s member associations in Southern Africa.

Amid such a catastrophe, a defiant Mlotshwa still insists a ban for Zimbabwean football is necessary.

“Pending any such compromise, the ZIFA Executive Committee and the General Secretary shall
remain suspended. The various matters pending before the Courts in Zimbabwe shall continue
as shall the criminal proceedings and all other actions focused on restructuring football in our
country,” Mlotshwa said in a statement.

“Domestic football will continue in Zimbabwe. It will be supported fully by the SRC, as has been
the demonstrable case thus far. ZIFA will return to the “FIFA Family” when it is in a condition fit to do so.”

A fan asked me yesterday, whether or not the Warriors will take part in the Afcon 2023 qualifiers.

It sounded like a rhetoric question considering the demands put in place by Fifa and how they were rejected by the sports commission but I felt the pain in the supporter’s voice.

My answer to him was a summary of the harsh reality- Mlotshwa didn’t mind Zimbabwe being kicked out of Afcon 2021, which at that time was a week away, why then would he lose sleep over one that will kick off in 2023?

Another mistake we are making as a football-loving country is that we think Kamambo is dull.

We confuse his inarticulacy for idiocy yet that is clearly not the case because with or without the help of the people around him, he fights back.