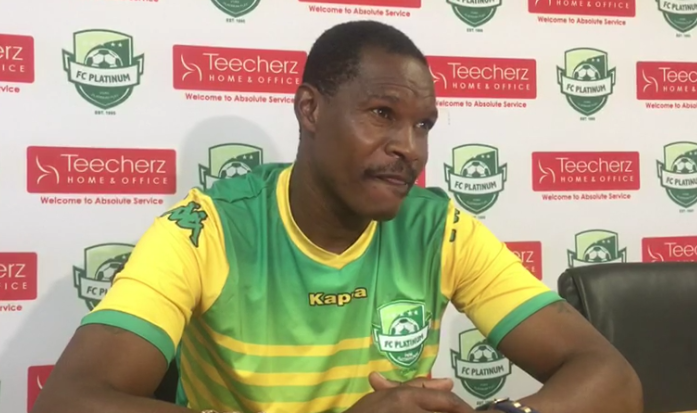 Mapeza, who also criticised the match officials  after his charges were beaten by Bulawayo Chiefs at Luveve two weeks ago, blasted the referee in yesterday’s contest, Lawrence Zimondi, for ‘spoiling the party.’

“When you are playing an away match, It’s
always positive for a team to walk away
with a point.The referee left us with unanswered
questions,” he said after the game.

“He blew the whistle for a foul, which a ZPC player had committed, we were shifting to an attacking position then,ironically, a ZPC Kariba took the ball and threw it to his teammate.“Our goalie had no chance, that how we conceded. I can’t blame the boys for lack of concentration but it was the referee who spoiled the party.

“We asked him to explain the situation but
we had no success and it is what it is.
“Something must be done urgently to put
an end to these kinds of jokes, we are not
going anywhere with our football, with
such referees,” added Mapeza.