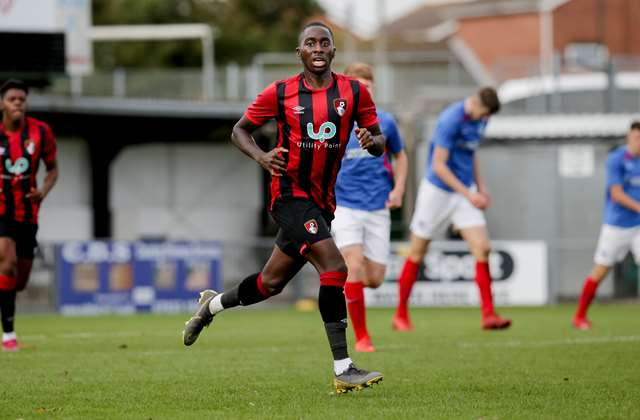 Warriors international Jordan Zemura will remain at the Vitality Stadium until June 2023 after Bournemouth exercised the option of extending the existing deal with another year.

The 22-year-old’s contract was set to expire at the end of this season.

His performance this season saw him being linked with EPL sides Crystal Palace, Newcastle United and Leicester City.

Confirming the deal, the Cherries said: “The club have taken up their option to extend the contracts of both Jaidon Anthony and Jordan Zemura until June 2023.

“Anthony and Zemura have impressed during their first full season in the first team, making 58 appearances and scoring ten goals between them.”

Bournemouth Chief Executive Officer Neill Blake said: “We are very pleased to have finalised these contracts.

“We have a proud track record of developing young players at this club and the progress being made by these four demonstrates the pathway that exists from our age groups into the first team.”