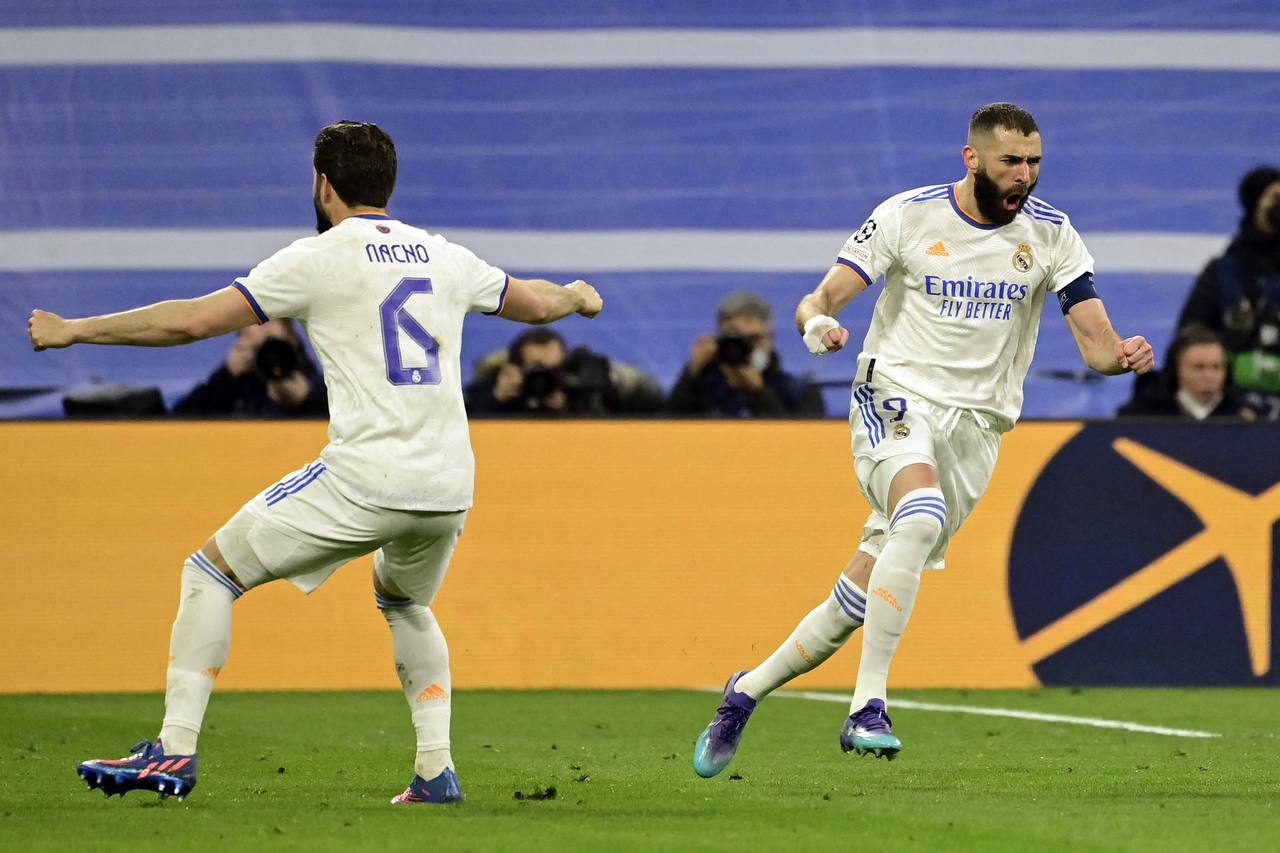 The Santiago Bernabeu witnessed one of the most dramatic Champions League turnarounds ever, as Karim Benzema scored a hat-trick in 17 minutes to inspire Real Madrid to 3-2 on aggregate win over Paris Saint-Germain.

Carlo Ancelotti’s men came into the second leg trailing the Parisians 0-1 from the first leg, with Kylian Mbappe’s late strike in Paris the advantage for PSG.

It was the French sensation who thrust PSG ahead by finishing off a breathtakingly-beautiful counter attack five minutes before the half time interval, to put his side 1-0 up on the night, and 2-0 up on aggregate.

Madrid looked down and out, but the introduction of Eduardo Camavinga proved decisive in midfield.

On the hour mark, Gianluigi Donnarumm somewhat gifted Los Blancos a way back into the contest, when he delayed clearing the ball, allowing Vinicius to set up Benzema, who made no mistake from close range.

Madrid levelled the tie in the 76th minute when Benzema was sent through on goal by a pinpoint Luka Modric pass and he finished clinically.

The 13-time European champions turned around the tie in dramatic fashion when they scored from kick off straight after Benzema’s goal.

A lapse in concentration in the PSG backline allowed the Frenchman to get his and Madrid’s third, sending the Bernabeu into a frenzy.

Real progress to the quarter finals 3-2 on aggregate.