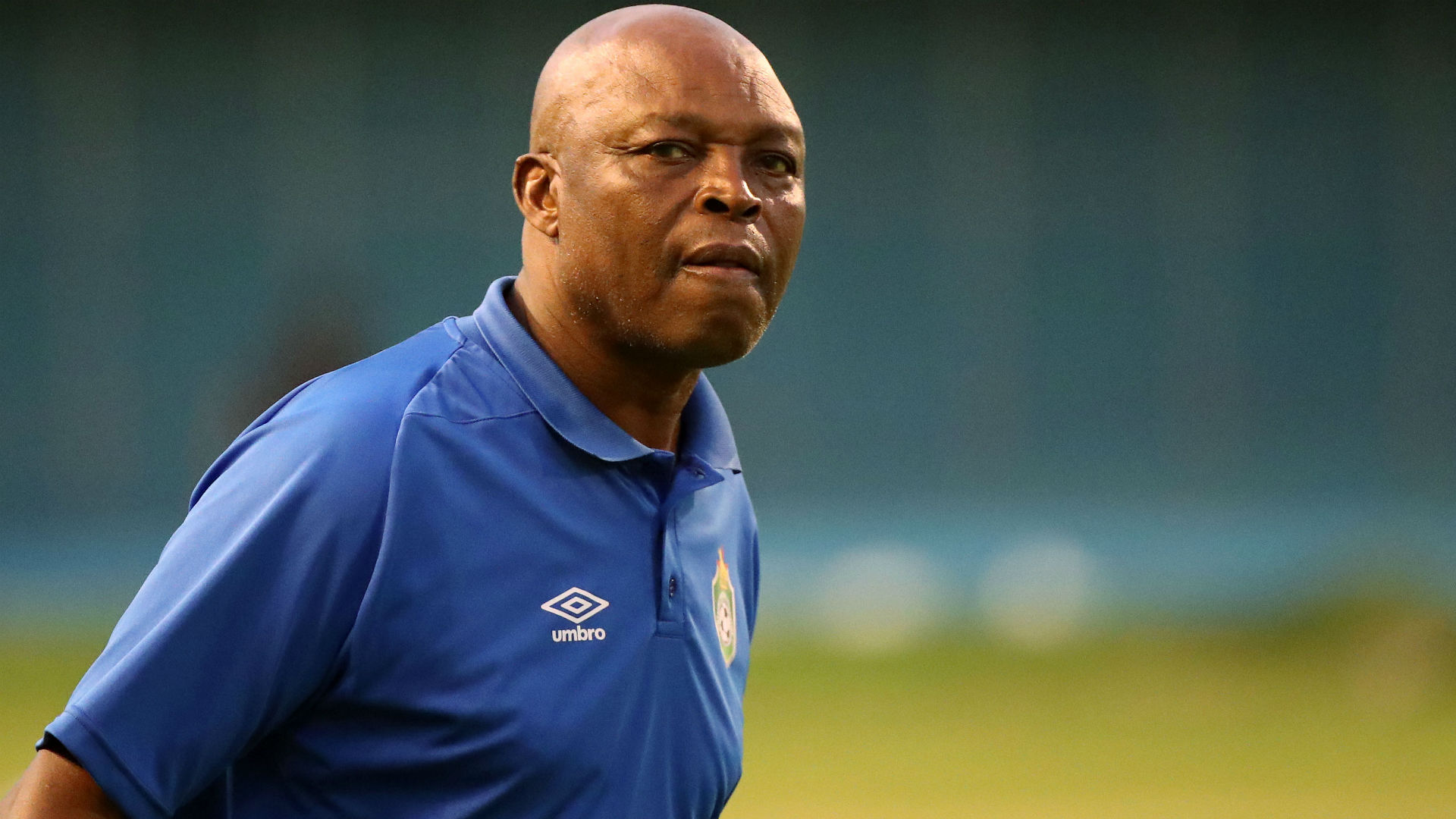 Former Warriors coach Sunday Chidzambwa has returned to mainstream football after he was elected in Dynamos’ board of trustees.

The new board was elected by the club’s electoral college at a meeting on Saturday.

Chidzambwa, who is one of the surviving senior former players of DeMbare, was voted as the club’s vice chairman while Ernest Kamba, another former player, came in as the chairman.

The new management will seek to regain the control of the club after accusing Bernard Marriot of acquiring a 51 percent shareholding fraudulently following the death of most of the founding members.

The matter has since been taken to court for judgment.