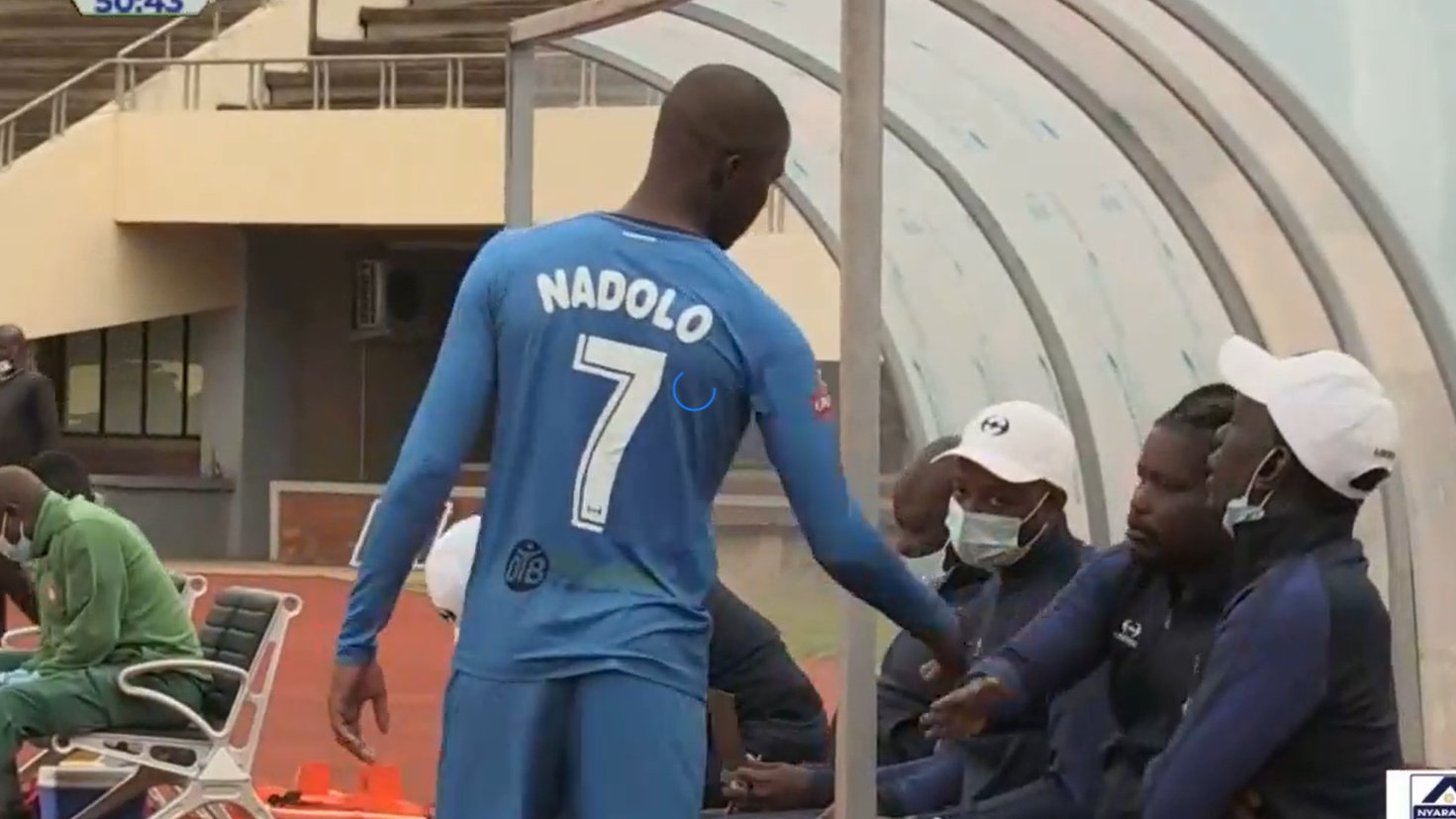 Dynamos coach Tonderai Ndiraya has confirmed that they are working on bringing back King Nadolo and signing another goalkeeper.

Speaking to reporters on Thursday, Ndiraya said: “We are still working on King Nadolo, negotiations are ongoing to bring him back, and the club management is working on that.

“We are also looking for a third goalkeeper since we currently only have two.

“Getting the third goalkeeper would really make that department more competitive.”

The gaffer added: “We already have good quality (in the team), which can take us through the whole season.

“Of course, we want numbers that will make us a very competitive side.

Dynamos have made a couple of signings that include Ghanaian duo of Emmanuel Paga and Martin Ofori, Ralph Kawondera, Brandon Mpofu, Nigerian Alex Orotamal and Evans Katema.