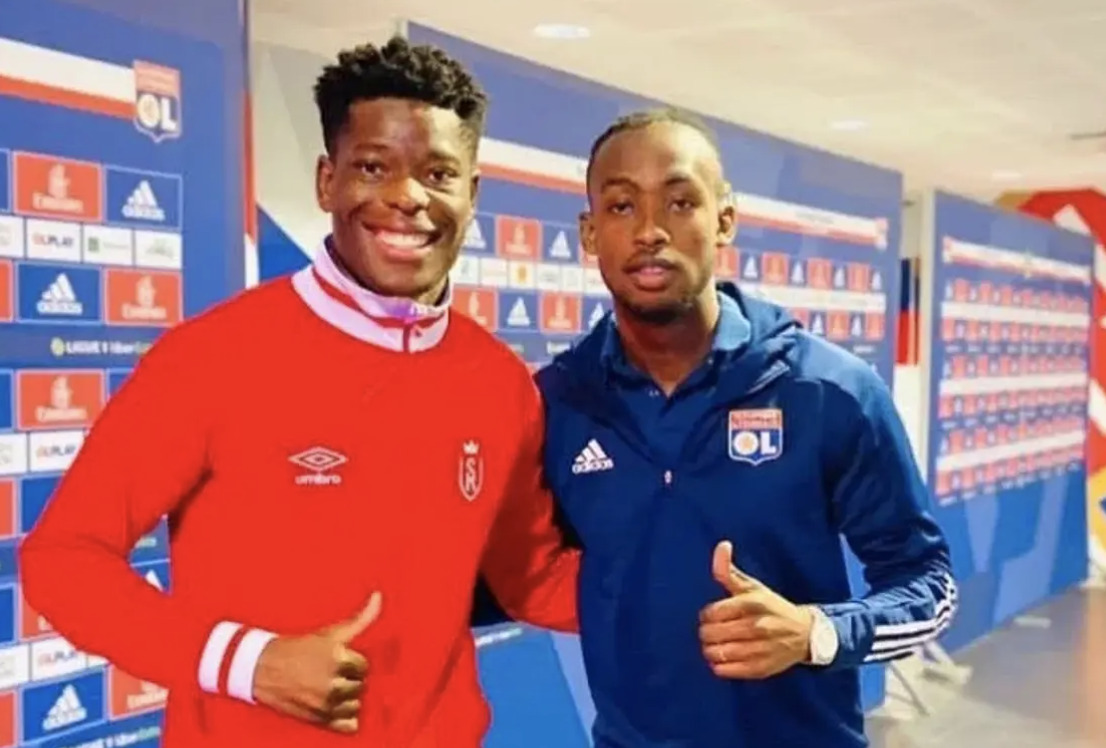 Stade de Reims midfielder Marshall Munetsi and Lyon striker Tinotenda Kadewere came against each other when their respective sides played a goalless draw in the Ligue 1 on Sunday.

The two Warriors stars started in the match, but Munetsi picked up a knock in the first half and was subbed off at the break.

Kadewere, on the other hand, made his third appearance in the Lyon first XI. The 25-year was taken off in the second period as frustrations in front of the goal continued.

He has found the back of the net once in all competitions this season.

In the UK, David Moyo scored his 8th goal of the season as his Scottish Championship side Hamilton thumped Patttick Thistle 4-0 on Saturday.

The dreadlocked centre-forward doubled Hamilton’s lead on the stroke of halftime with a well-taken shot from the left side of the box.

Moyo was in the thick of things again and nearly got his second and Hamilton’s third seconds after the restart when he failed to connect to a Kieran MacDonald cross on the near post.

Tendayi Darikwa also had a great afternoon, registering two assists as Wigan Athletic beat Morecambe 4-1 in the English League One.

The Latics captain now has five assists and two goals in this campaign.

Jordan Zemura retained his place in the Bournemouth first XI in a 3-0 win over Huddersfield in the English Championship.

The defender had a decent outing on his 27th appearance of the season and played the entire ninety minutes.

Admiral Muskwe was not part of the Luton Town matchday squad that won 3-1 at Hull City.

In Saudi Arabia, Knowledge Musona’s Al Tai and Ovidy Karuru’s Al-Shoulla were not in action over the weekend.

The defender has, so far, featured in two games in the new season, and Sunday’s encounter marked his first start this term.