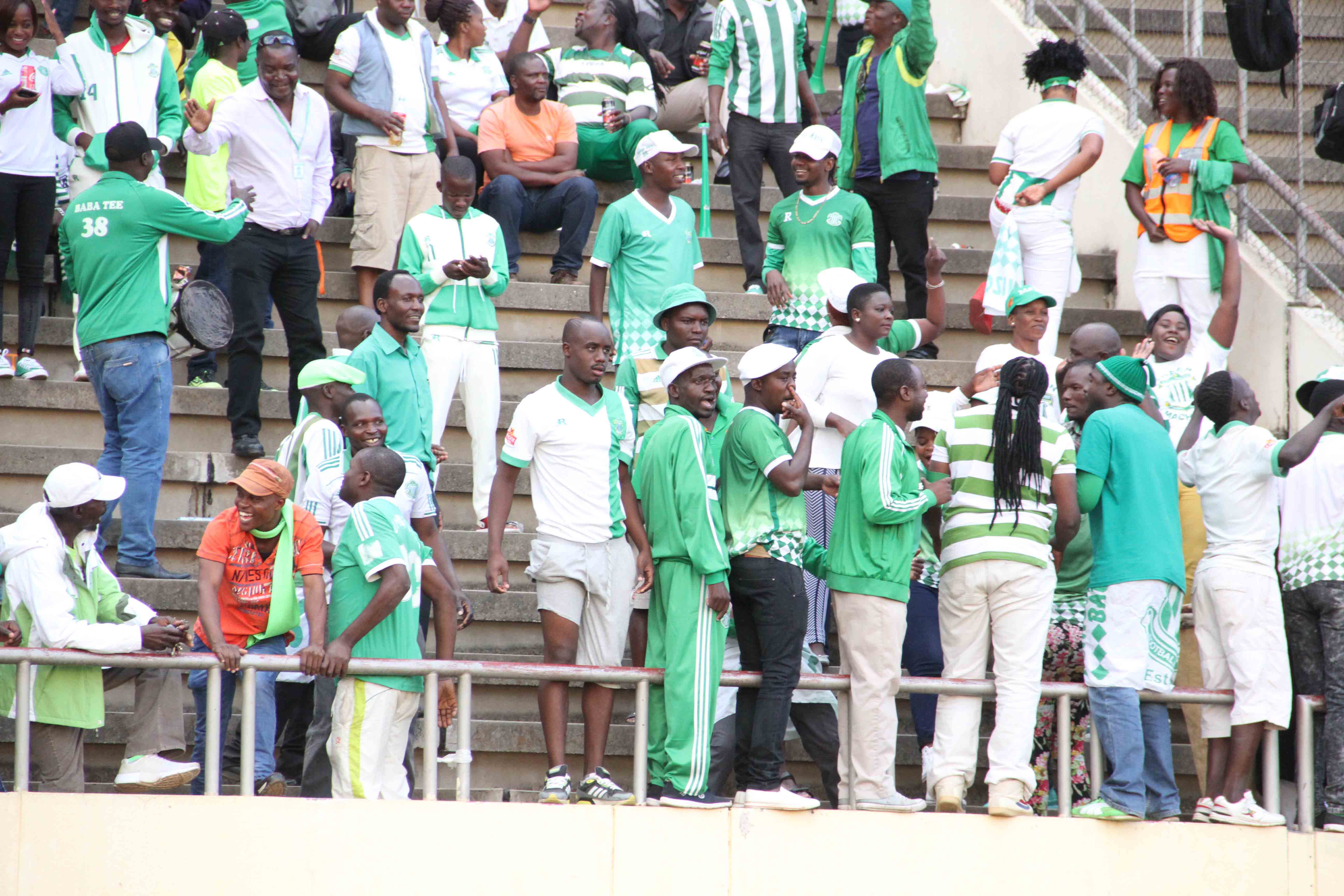 William Manondo’s brace stirred CAPS United to their fourth victory of the season after beating Herentals 3-2 in a Matchday 9 encounter played on Saturday.

Monondo opened the scoring for the Green Machine at the half-hour mark following a prolonged cagey affair.

Rodwell Chinyengetere, who created the game’s only meaningful chance in the opening quarter, finally got his name on the scoresheet on the 45th minute to double the lead.

The Students, on the other hand, came on hard in the second half when they launched a quick comeback. Tafadzwa Jim pulled one back in the 58th minute before John Zhuwawu equalised against his former side a minute later.

With the match seemingly heading for a draw, Manondo hit the back of the net again to secure maximum points for CAPS United.

Elsewhere, Chicken Inn extended their lead on top of the table with a 2-0 win over ten-man Ngezi Platinum Stars.

The Gamecocks cruised to the victory courtesy of Bret Amidu’s first-half brace.

McDonald Makuwe’s send-off in the 33rd minute left Madamburo playing with a man short for the majority of the game.

At Barbourfields, Triangle United came from behind to beat Bulawayo City 3-1.