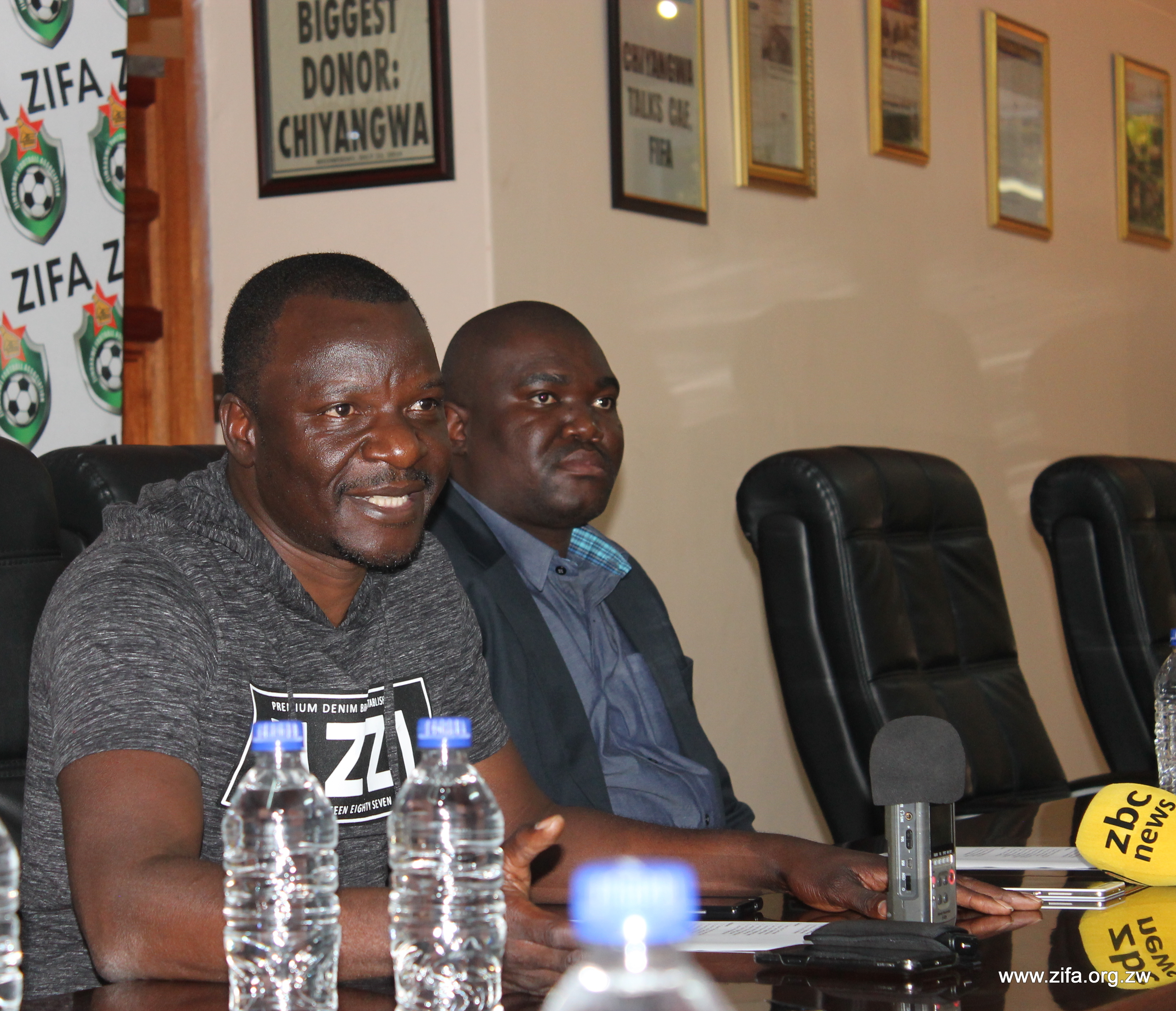 Warriors team manager Wellington Mpandare has responded to Liverpool starlet Isaac Mabaya’s father’s claims that it is too complicated for his son to play for Zimbabwe.

The 17-year-old versatile youngster was born in Preston, United Kingdom, to Zimbabwean parents, making him eligible to don the gold and green Warriors strip.

But just days after he was called to the England U-18 squad for the first time, the player’s father, David Mabaya suggested that there were too many complexes in his son’s playing for Zimbabwe.

Mpandare believes despite the Mabaya family’s stance on the issue, the time will come for the youngster to honor the call to play for the Warriors.

“They (the Mabaya family) are not comfortable with their son giving interviews, and I understand that. As far as I’m concerned, they have said no to a national team call up for their son,” he told Soccer24.

“As for the passport issue, it’s not an issue at all. We have so many players with dual citizenship. When it’s time for him to come for national duty, he will come, so we are not worried, “he said.

There have been cases where UK-born players have waited for a chance to get into the England squad before choosing Zimbabwe, and Mpandare reckons Mabaya will be no exception.

“I’m very confident he (Mabaya) will play for Zimbabwe. Yes at u-17, U-21 etc, they can play for England, but when it comes to senior national duty then Zimbabwe is their preferred choice, “said Mpandare.

For now, “the challenge is that we don’t have the financial muscle to call them for our junior teams, so for now they can play for the England junior teams,” he added.