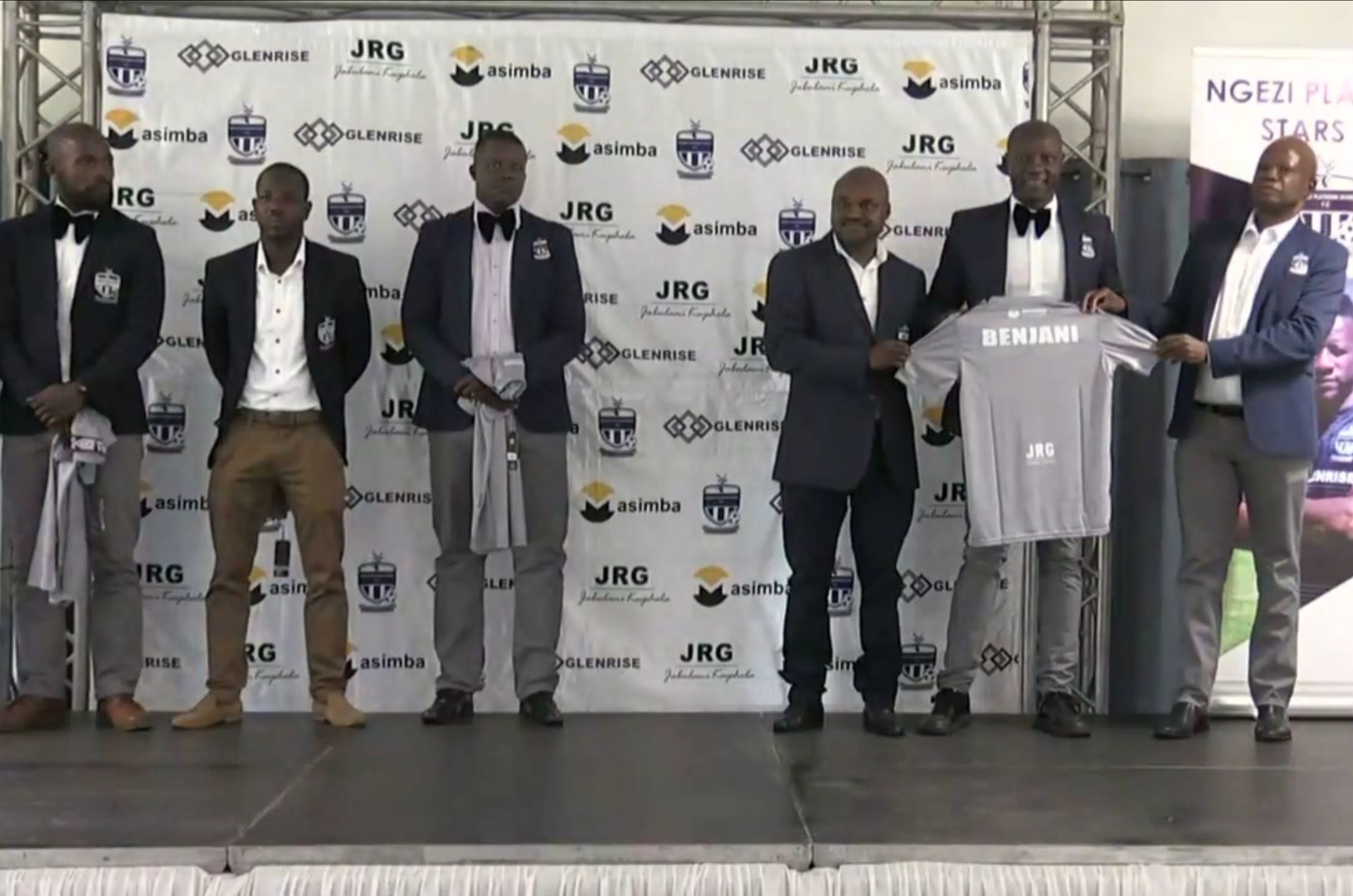 Newly-appointed Ngezi Platinum Stars coach Benjani Mwaruwari has revealed that he will use his European links to facilitate tours for the club.

The former Warriors skipper established the links during his playing career and in the post-playing era.

Mwaruwari spent over a decade playing in France, for AJ Auxerre, and in England, for Portsmouth, Manchester City, Blackburn Rovers, Sunderland. He also had a year-long loan stint in Switzerland with Grasshoppers.

After retiring from playing, he attained his coaching badges in Europe and did his practicals at Portsmouth Academy and Auxerre.

According to the Sunday Mail, the gaffer, who signed a four-year contract with Ngezi, believes his appointment will come with a lot of opportunities for both the club and the players.

He said: “While I’m here, it’s going to be easy for me to facilitate trials for players, and even friendly games for the club to play in Europe and against teams I played for during my career.

“When I was appointed as the new coach, I was doing my attachment with AJ Auxerre.

“I told them we would like to come and play with them during a pre-season, and they accepted the offer.”