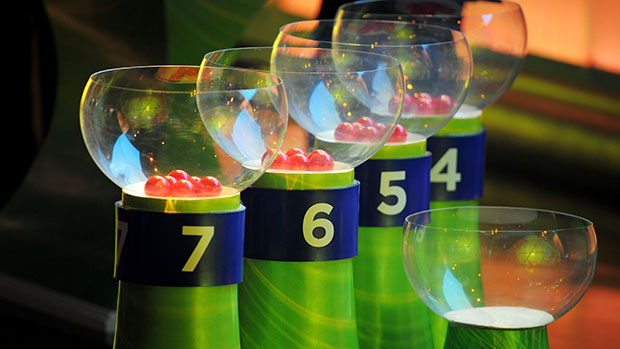 The Confederation of African Football (CAF) has announced the date for the draw of the group stage of the 2023 Afcon Qualifiers.

The games are set to start June, with forty-eight teams split into 12 groups of four, with the top two in each group progressing to the finals.

Zimbabwe, who are suspended from international football, are among the sides given a bye in the round.

However, the Warriors will only be able to play the games once the ban is lifted by FIFA. This will happen when the stated conditions are met.

CAF said in a statement: “The road to Cote d’Ivoire TotalEnergies Africa Cup of Nations will gain momentum in June 2022 when the Group Stages commence.

“CAF will announce all the platforms where people can watch and follow the draw in due course.”