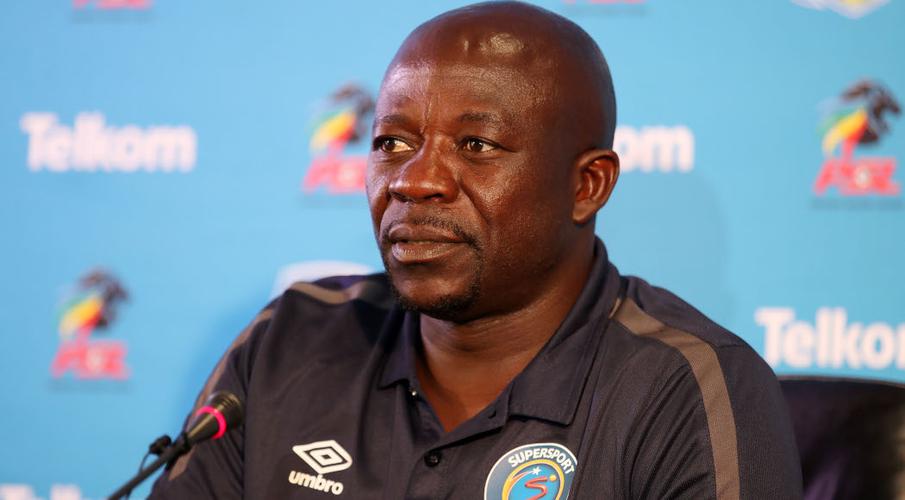 Zimbabwean coach Kaitano Tembo’s is once again under the microscope at SuperSport United, after his side surrendered a two goal lead last night, to lose to Tshakhuma Tsha Madzivhandila (TTM) and crash out of the Nedbank Cup in the process.

The Pretoria-based side was leading 2-0 in the 62nd minute but TTM fought back to force the clash into extra time, and eventually won itl 3-2.

Last night’s result will likely pile more pressure on Tembo, whose position has been under scrutiny for weeks.

Reports in South Africa indicated this week that the SuperSport executive was hoping to lure former AmaZulu coach Benni McCarthy to the club.

A source at the club told Soccer24 last night that the Stanley Matthews-led administration will deliberate on Tembo’s future soon.

“Look, everyone knows the team is not performing to its full potential, that may be due to a lot of factors, which may also be beyond the coach’s control but ultimately when things don’t go as planned, he will be the first to be scrutinised,” said the source.

“The executive will sit down with him and find out what is going on  and also discuss his future.”