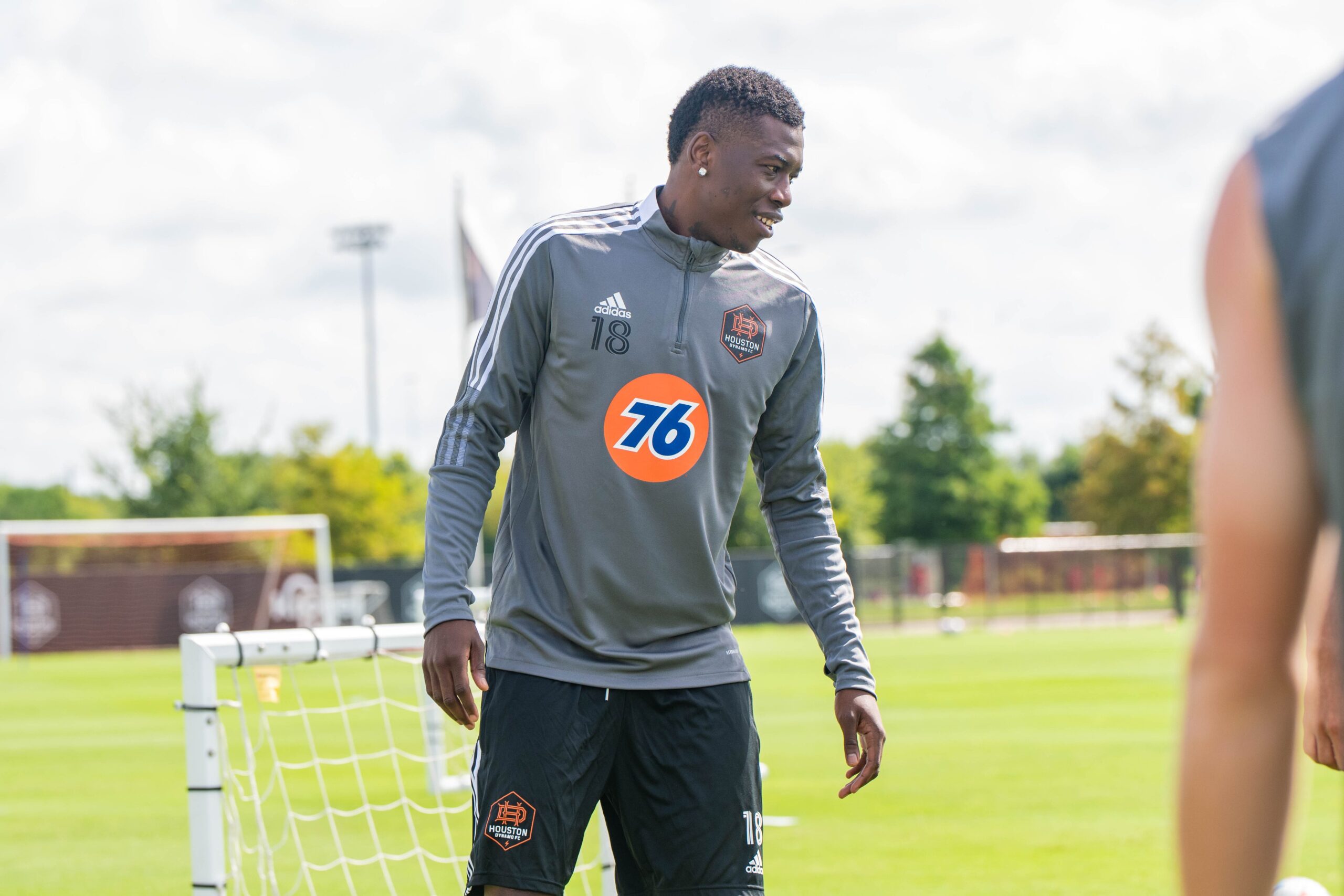 Teenage Hadebe scored his first goal for Houston Dynamo in a 4-3 MLS win over San Jose on Sunday morning.

The defender started in the game and struck home in the 57th-minute from some ten yards out after a failed clearance on a corner-kick. The strike sealed the victory for Dynamo.

Hadebe, who has started in the last three matches, received a booking soon after the goal for celebrating by taking off his shirt.

He was later subbed off in the 87th minute.

In the UK, Tendayi Darikwa was also booked in the later stages of Wigan Athletic’s 3-1 victory over Lincoln in the League One.

The Latics captain, however, did have a decent performance all round. He rarely went forward and was employed as a defensive right-back.

Bournemouth left fullback suffered an injury on Saturday when he limped off in Bournemouth’s 0-0 against Sheffield United.

Zemura hobbled off during the closing stages of the game after picking up a hamstring problem.

This is the second time this season that Zemura has suffered an injury. He spent over a month on the sidelines after suffering a leg injury in November.

David Moyo also played over the weekend as his Hamilton Academical lost 1-0 to Arbroath in the Scottish Championship.

Aston Villa midfielder Marvelous Nakamba marked his return to the team on Saturday against Tottenham in the EPL.

The Zimbabwean had spent the last four months on the sidelines after damaging his knee ligaments in Villa’s 1-0 defeat to Liverpool at Anfield back in December.

He was an unused substitute in the Spurs game.

Admiral Muskwe’s Luton Town will be in action this evening versus Huddersfield in the English Championship.

In France, Marshall Munetsi was back in the Reims squad after missing the previous game due to a yellow card suspension.

He played the entire ninety minutes of the 3-2 loss to Reins in the Ligue 1 on Saturday.

Lyon striker Tinotenda Kadewere featured for twenty-eight minutes as his side drew 1- versus Strasbourg.