Afcon 2023 Draw: Date, venue, seeding and all details about Zim 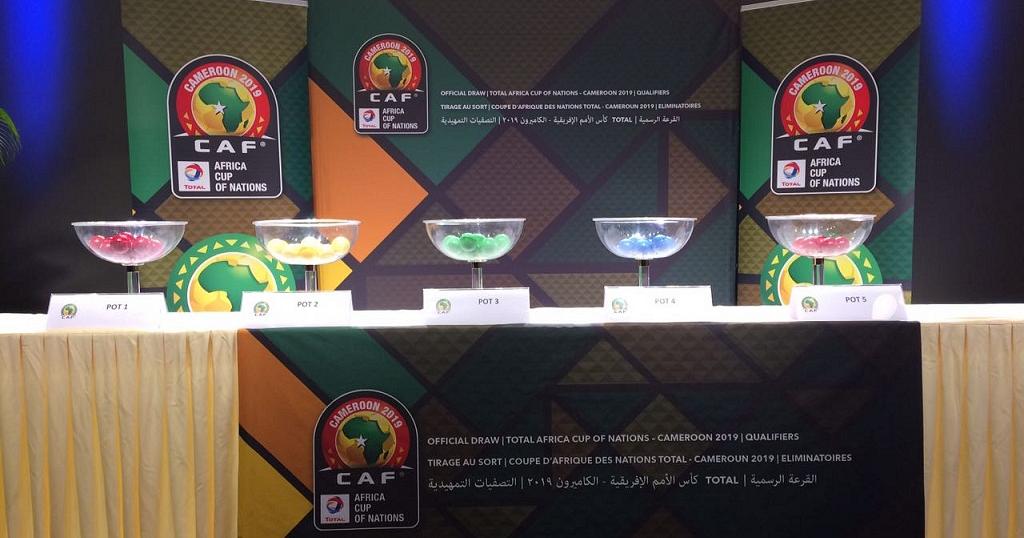 The Confederation of African Football (CAF) announced the date for the draw of the group stage of the 2023 Afcon Qualifiers.

The draw for the group stages will be conducted on Tuesday 19 April 2022, in Johannesburg, South Africa, at 7 pm CAT.

CAF has included Zimbabwe in the draw, where the Warriors are in Pot 3, but they can only take part in the qualifiers under one condition- if the suspension is lifted two weeks before matchday one.

FIFA suspended the Warriors from international competitions citing government interference in the running of the game, after the Sports and Recreation Commission (SRC), suspended the Felton Kamambo-led ZIFA executive for a number of issues, chief among them failure to account for public funds.

Hosts Ivory Coast will participate in the qualifiers, with the team guaranteed a spot in the finals regardless of its ranking in the group. Their matches and results will count in determining the qualification of the other teams from their group.

The winners and runners up of group automatically qualify for the Africa Cup of Nations to be held in Ivory Coast in June 2023.

The seeding is based on the latest FIFA ranking released on 31 March.

The games are set to start in July, with forty-eight teams split into 12 groups of four, with the top two in each group progressing to the finals.

The same procedure as above will be repeated for Pot 3, Pot 2 and finally Pot 1.

Afcon 2023 Draw: Date, venue, seeding and all details about Zim