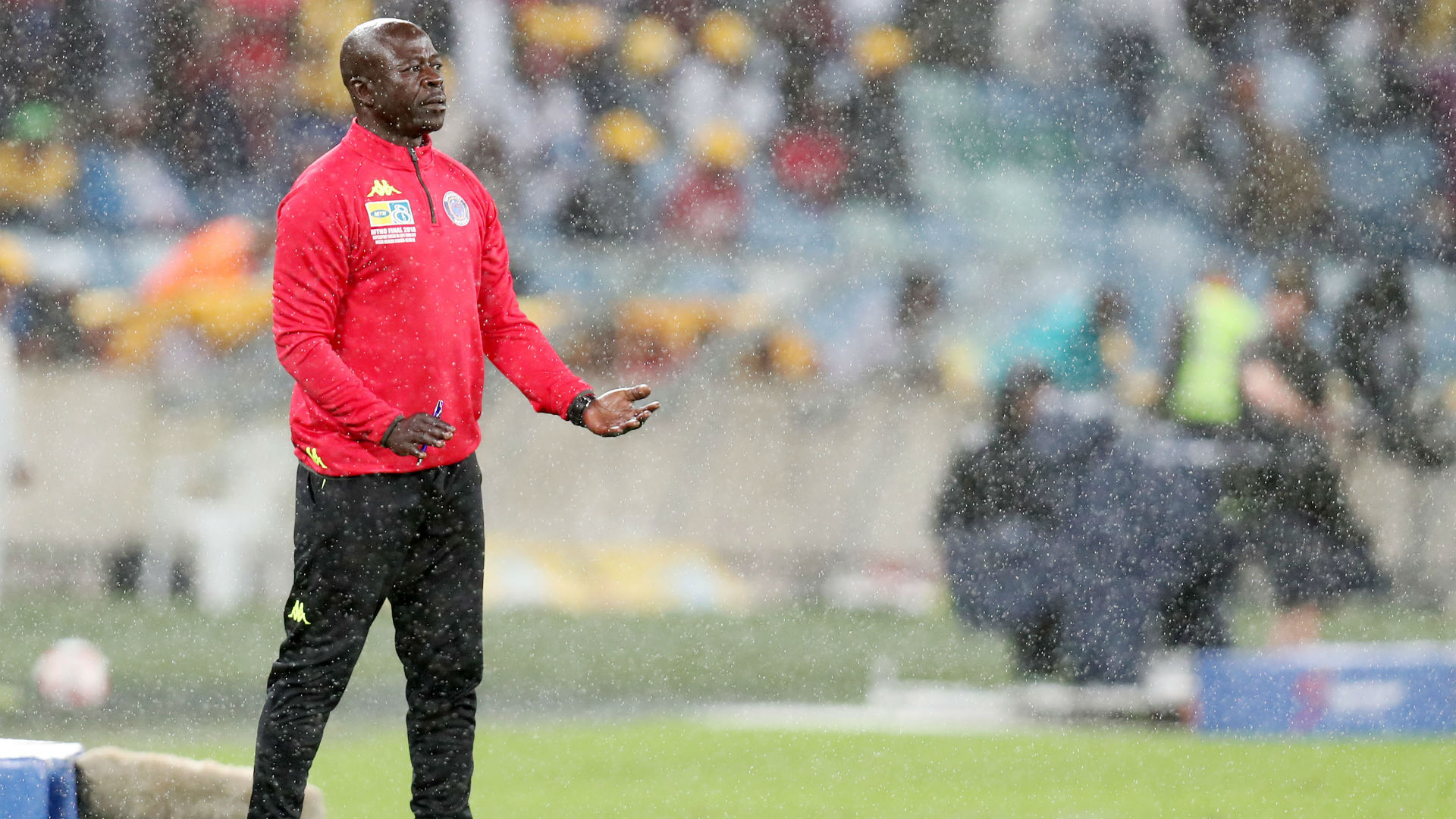 SuperSport United CEO Stan Matthews has admitted that there is a possibility that Kaitano Tembo could return to the club in the future.

Tembo was fired from his position as the head coach of the Pretoria-based team following a string of poor results. The sacking marked the end of the gaffer’s 23-year stay at the club which started at the turn of the new millennium as a player.

Speaking to TimesLive, Matthews paid homage to the Zimbabwean and confessed that his release was a difficult decision for the club hierarchy.

“There are obviously mixed emotions. Kaitano has contributed so much and we all love him so much,” the CEO said.

“He’s been a fixture for over two decades, which is very rare at a club. So everybody is heartsore.”

Matthews added: “That’s the hard nature of football. But nothing can erase what Kaitano’s contributed to the club — the third-longest serving coach in the history of the club and someone who will always be remembered so fondly, so kindly. And who knows — the doors in the future will always be open to Kaitano.

“It’s sad that it hasn’t gelled with this group of players. But nothing detracts from his contribution to us and his value as a coach.”