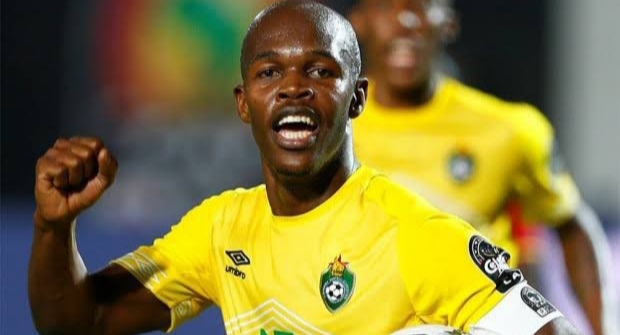 CAF has given Zimbabwe the chance to take part in the Afcon 2023 qualifiers, by placing the Warriors in the group stage draw while issuing a condition that they have to get the ban imposed on the country lifted before matches begin.

World football governing body FIFA suspended Zimbabwe from international competitions citing government interference in the running of the game, after the Sports and Recreation Commission (SRC), suspended the Felton Kamambo-led ZIFA executive for a number of issues, chief among them failure to account for public funds.

FIFA said the only way the suspension will be lifted, is if the Kamambo-led administration is reinstated.

The draw for AFCON 2023 will be held in Johannesburg, South Africa on April 19, four days before the watershed ZIFA council extraordinary general meeting slated for April 23.

CAF has included Zimbabwe in the draw, where the Warriors are in Pot 3, but they can only take part in the qualifiers under one condition- if the suspension is lifted two weeks before match day one.

“Reference to the suspension of Kenya and Zimbabwe by FIFA from all football activities, in case the suspension is not lifted two (2) weeks before their first matchday of the qualifiers; both associations will be considered as losers and eliminated from the competition,” reads a statement from CAF.

“Consequently, their groups will be composed of 3
teams. The first and runner-up teams of those groups will quality to the final tournament. Consequently, the two teams (Kenya & Zimbabwe) cannot be drawn in the same group in order to avoid having one group with only two teams in case the suspension on both associations is not lifted.”