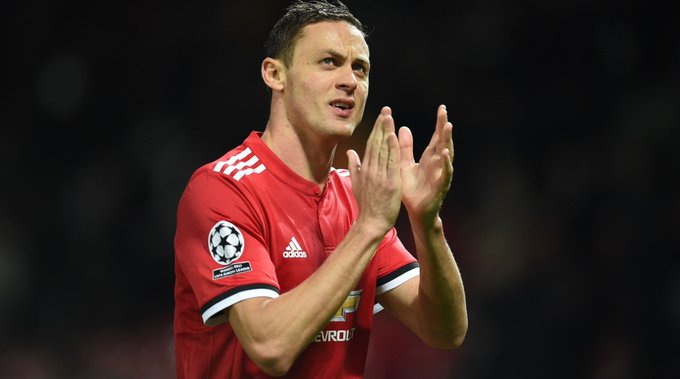 Nemanja Matic has announced that he will leave Manchester United at the end of the season.

He joined the Red Devils from Chelsea in 2017 and has made 183 appearances thus far. But due to limited game time this season, the Serb has now decided to find new home.

Matic, 33, whose current deal expires in 2023, announced the news on Instagram.

He said: “After a great deal of thought, I have decided that this season will be my last with Manchester United.

“I have informed the board, the manager and the players of my decision.

“It has been a huge honour and a privilege to play for this great club.

“A big thank you to the fans for their unwavering support.

“I will now give everything until the end of the season to help my teammates finish as strongly as possible.”