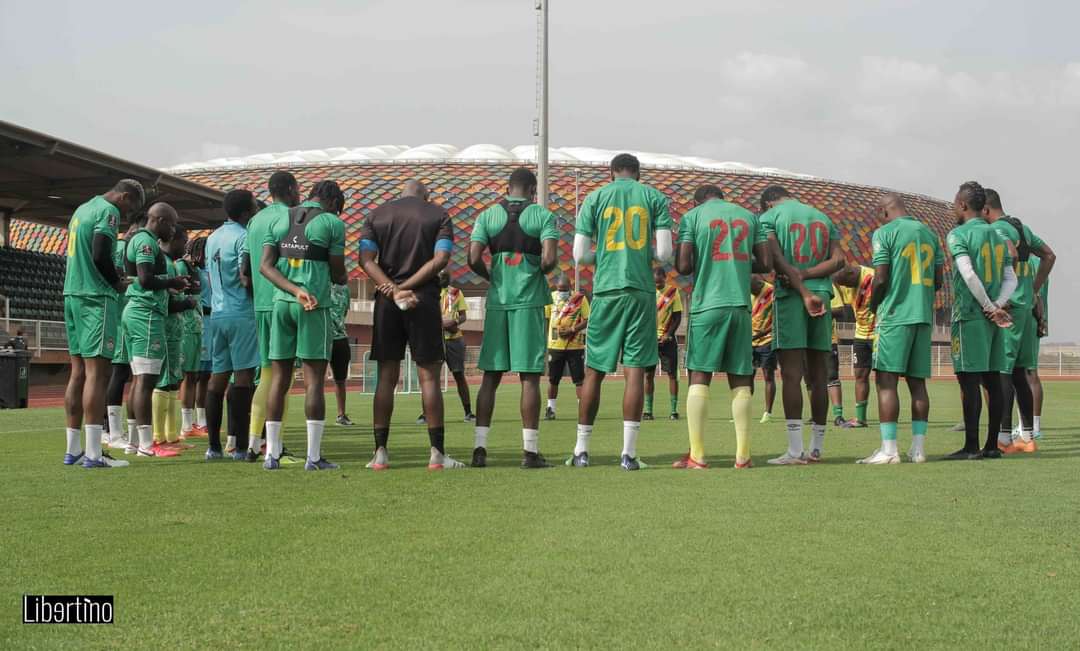 Zimbabwe and Kenya will not be drawn into the same group in the 2023 Afcon Qualifiers.

The two countries were hit with suspensions by FIFA because of government interference in the running of their football associations.

CAF included them in the qualifying draw, but the teams will only participate in the competition if they meet FIFA’s demands two weeks before the games begin. If the bans are not lifted on time, only three teams will be involved in their groups, with the top two progressing to the finals.

To avoid a situation where the groups will end with just two participants, both Zimbabwe and Kenya will not be drawn together.

The draw ceremony will happen at SuperSport Studios in Jo’burg. The action will be live on SuperSport TV at 19H30 CAT.