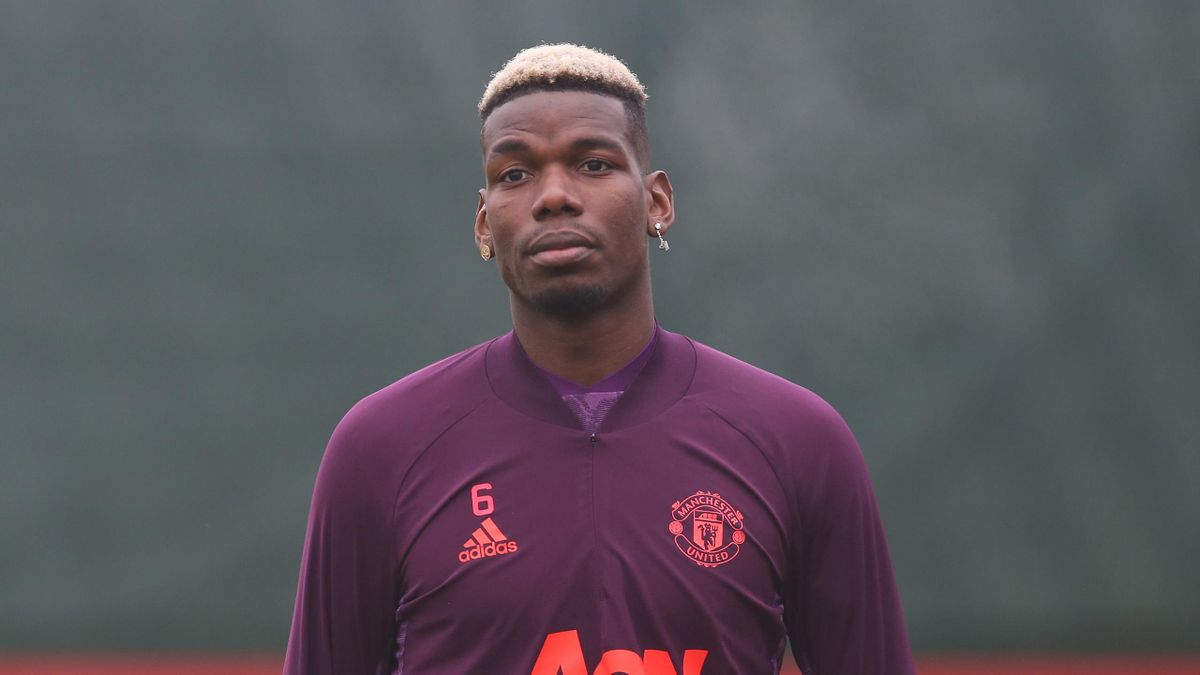 Paul Pogba has reportedly made a big decision regarding his future at Manchester United.

The French midfielder, who is not expected to play for United again this season after picking up an injury, entered his final six months of his current deal at Old Trafford, and negotiations for a new contract between the 29-year-old’s representatives and United have stalled.

The EPL club offered the player a new contract last year but nothing has been agreed on yet.

According to the Daily Mirror, it’s now certain Pogba is leaving United and has already told his team-mates that he is on his way out. The midfielder is even said to have left the WhatsApp player group the squad uses to stay in touch.

The France international’s potential destinations are PSG and Real Madrid, who have shown keen interest.