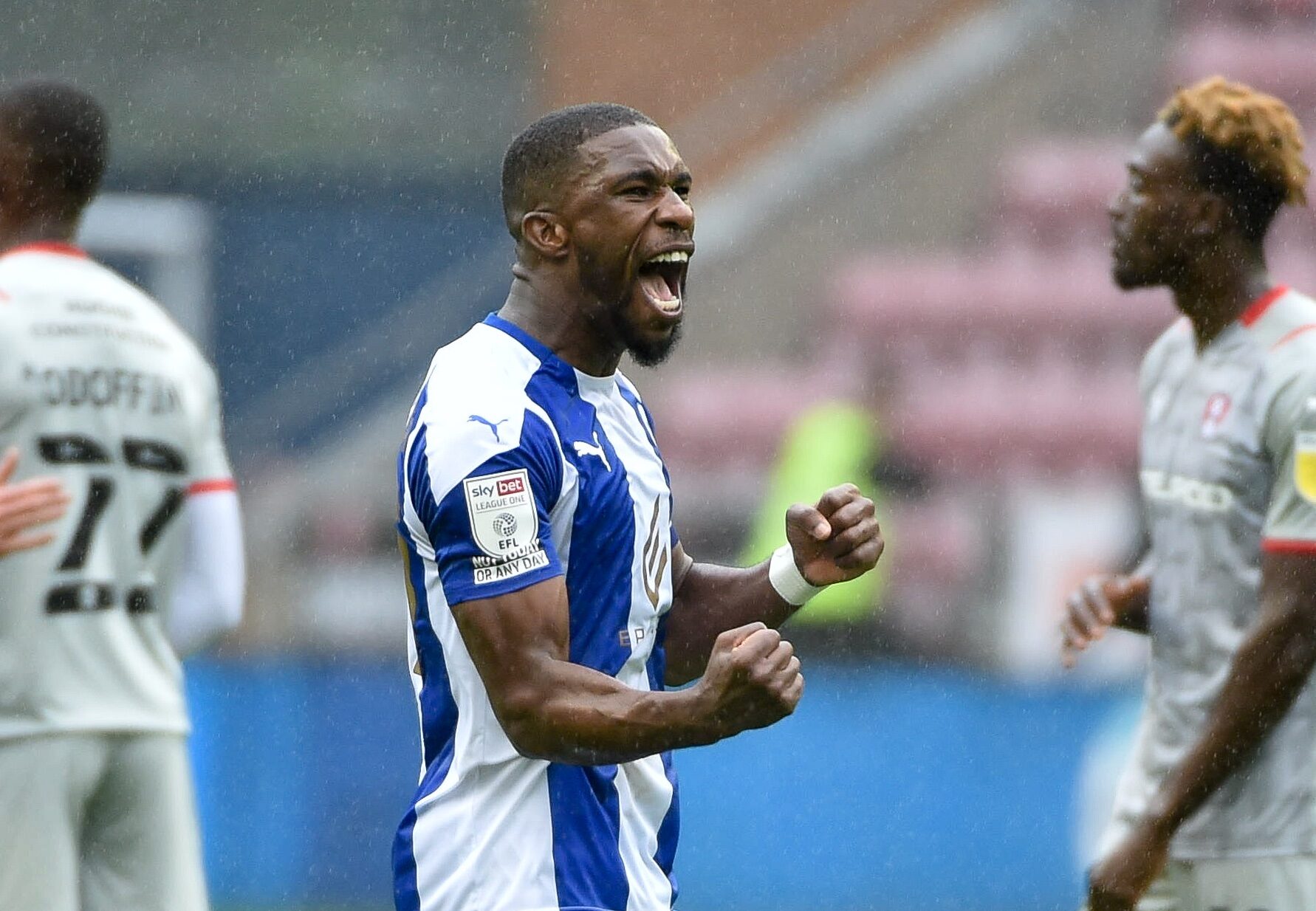 Warriors defender Tendayi Darikwa is back in the English Championship after winning promotion with Wigan Athletic.

Darikwa saw his side cruised to a 3-0 victory over Shrewsbery to win the League One title.

The Zimbabwean led the team to promotion after he took over the armband at the start of the season. He has played a pivotal role in his team’s quest to win the promotion this term, missing just three games in the league this season.

The triumph, meanwhile, sees him returning to the English Championship having been released by Nottingham Forest over a year ago.