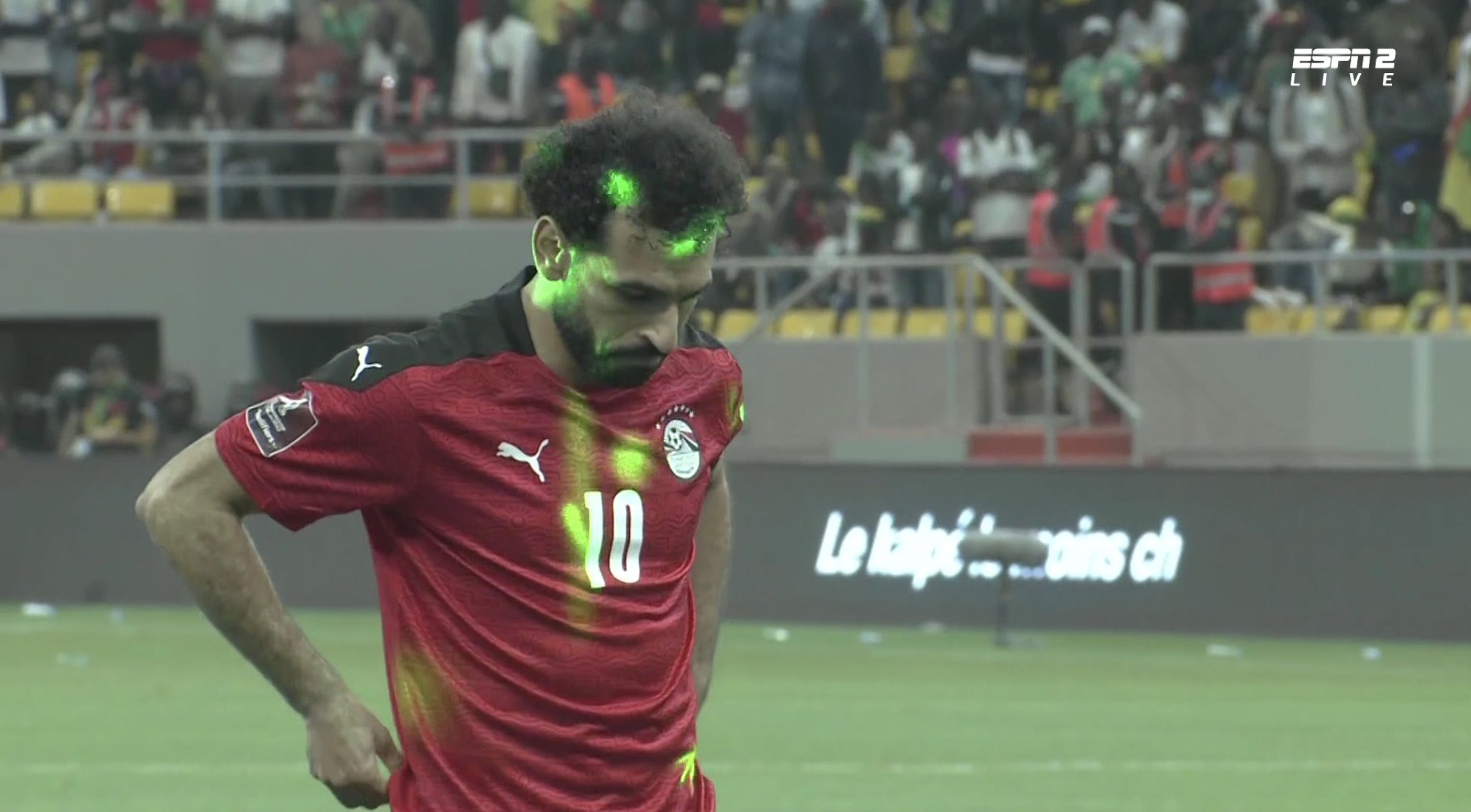 FIFA has imposed a stadium on Senegal after the Lions of Teranga fans pointed lasers at at Egypt star Mohamed Salah during last month’s 2022 World Cup playoffs.

Salah was target with lasers as he missed in the penalty shootout, won by Senegal, in the second leg in Dakar.

In their judgement, the world football body has ordered African champions to play one match behind closed doors. They were also fined 175 000 Swiss francs ($180 000) over several incidents, including a pitch invasion, an offensive banner and for failing “to ensure that law and order are maintained in the stadium”.

Nigeria received a similar punishment after their fans invaded the pitch in Abuja following their playoff defeat by Ghana.

The Democratic Republic of Congo were also hit with the sanctions following disturbances at their encounter against Morocco.