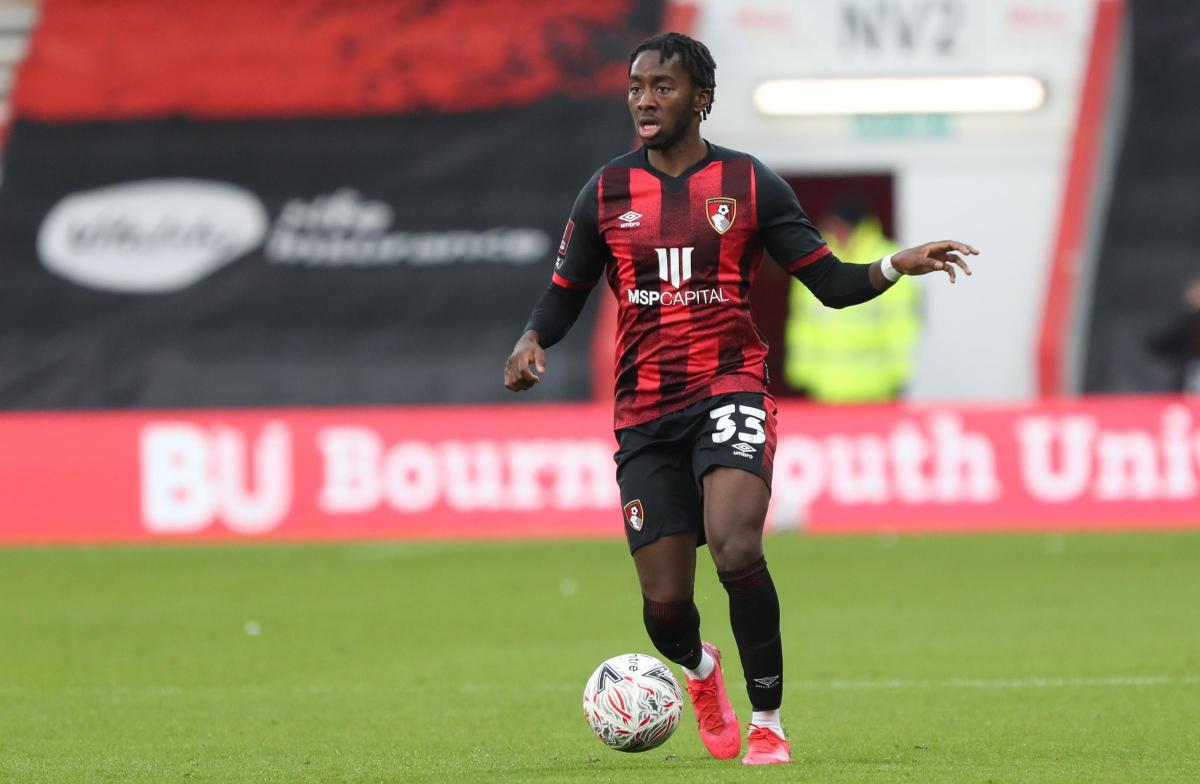 Bournemouth are expected to start talks for a long term deal with Jordan Zemura in the next couple of weeks.

The fullback runs out of contract in June 2023 after the club exercised the option of extending the existing deal by another year.

The Cherries took that option to avoid any distraction on the player’s performance and also lose him for free at the end of this season.

Initial talks for a long term contract started in October, but the negotiations were suspended early this year.

With the season wrapping up this weekend and a promotion to the EPL secured, Bournemouth and Zemura’s representative will be expected to resume the discussions in the next couple of weeks.

A few months ago, coach Scott Parker admitted that he wants to retain the player and told the club’s hierarchy about his wish.