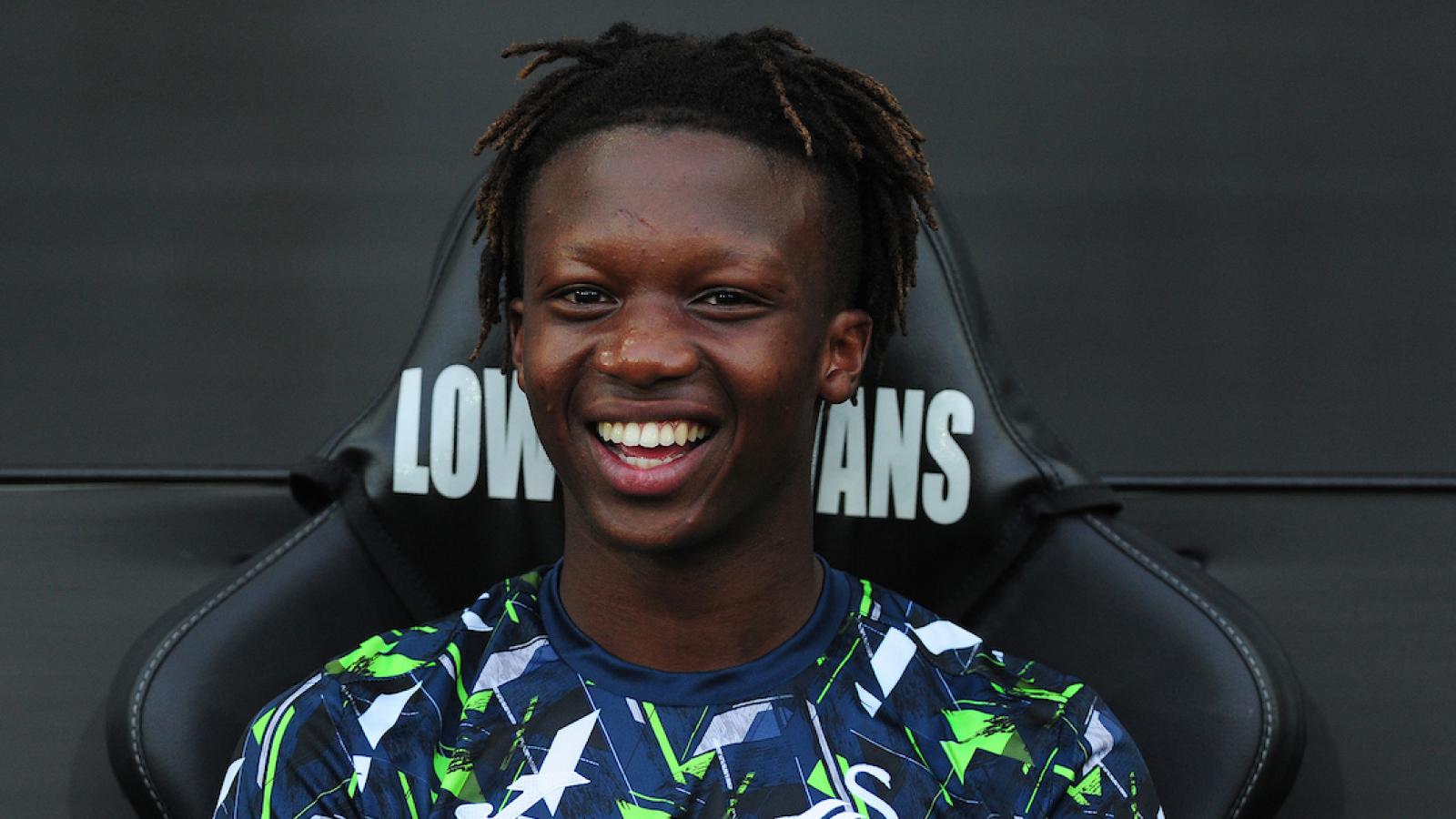 Zimbabwe-born Tivonge Rushesha has been voted as Swansea’s best U23 player of the season.

The 19-year-old fullback, who missed almost a year due to an anterior cruciate ligament injury, started playing in September. He went on to become a prominent feature in the developmental side this term.