Is Pep really under a Champions League ‘curse’? 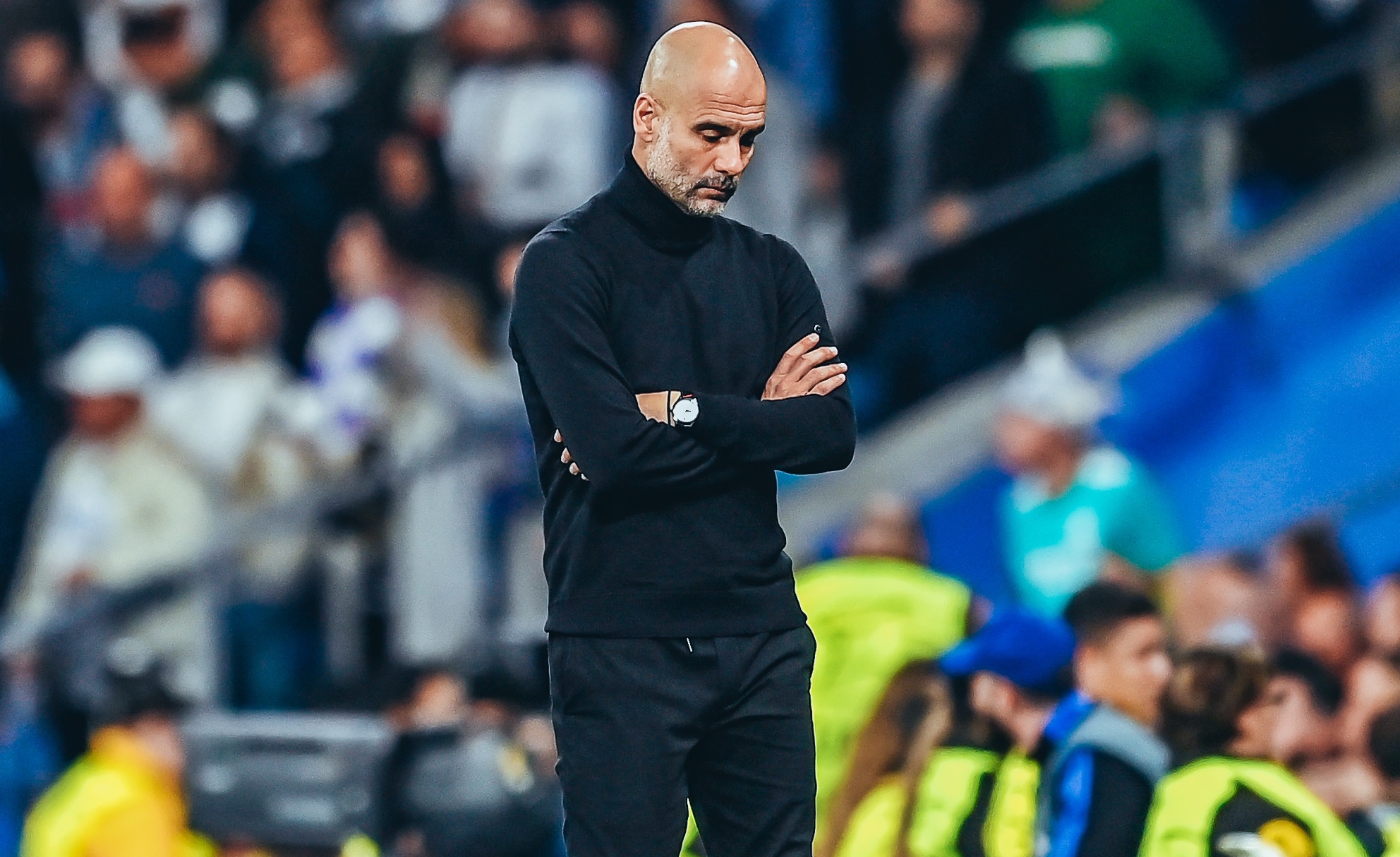 The Citizens were leading 5-3 on aggregate in the 89th minute and had one foot in the final against Liverpool in Paris, on May 28.

Karim Benzema netted an extra-time penalty to make it 3-1 on the night and 6-5 on aggregate, much to the disbelief of the football world.

For City manager Pep Guardiola, it’s another quest for Champions League glory which has fallen by the wayside.

He failed to win it at Baryen Munich, where he was knocked out at the semi-final stage by Spanish sides, in all of his three seasons in Germany.

But it was at City, where Guardiola was expected to deliver Champions League success.

The club’s owners delivered more than £1 billion since Guardiola took over in 2016.

Pep has guided the club to three Premier League titles and is on course for a fourth, but Champions League success has evaded them.

They lost the final to Chelsea last season but were bookmakers’ favourites to win it this season.

Their loss to Madrid last night has resulted in the Champions League ‘curse’ resurfacing.

Former City midfielder Yaya Toure’s agent Dimitry Seluk, irked by the fact that Pep benched the Ivorian in his last season at the Etihad in 2018, claimed that the Catalan coach had ‘angered’ Africa, resulting in a Champions League ‘curse’.

“Guardiola turned all Africa against himself, many African fans turned against Manchester,” claimed Sekuk.

“And I’m sure that many African shamans in the future will not allow Guardiola to win the Champions League. This will be for Guardiola an African curse and life will show whether I’m right or wrong,” he added.

Is Pep really under a ‘Champions League curse’?