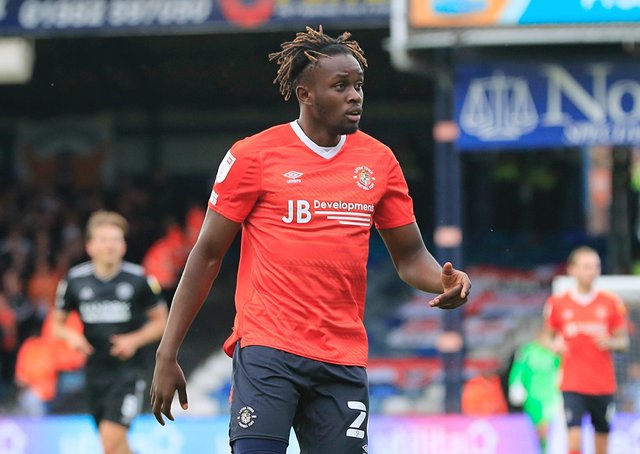 Admiral Muskwe’s Luton Town has moved a step closer towards promotion to the EPL.

The Hatters secured a place in the English Championship promotion play-offs after beating Reading 1-0 in the final round of the 2021/22 season.

The result saw Luton finishing on number 6 on the log and will join Nottingham, Sheffield United and Huddersfield in the play-offs.

The winner will be promoted to the EPL ahead of the 2022-23 campaign.

Meanwhile, Fulham and Bournemouth secured automatic promotion after finishing the campaign on number one and two respectively.

Jordan Zemura, who is part of the Cherries squad, will join Marvelous Nakamba as the only two fully-capped Warriors players in the EPL.

One thought on “Admiral Muskwe closing in on EPL dream”