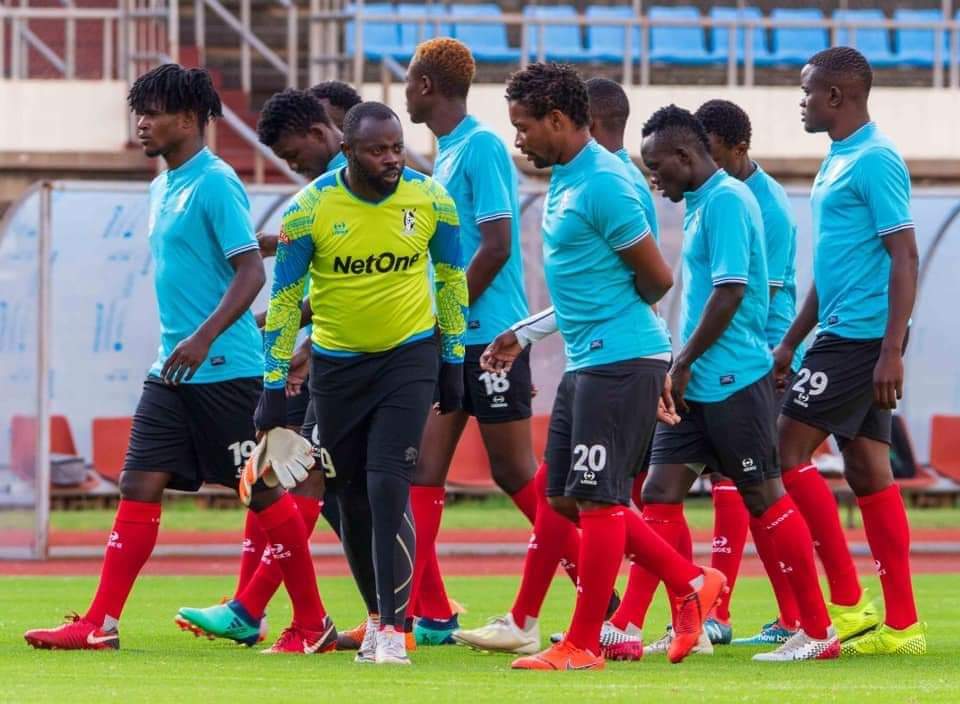 Highlanders coach Mandla Mpofu has given an update on his squad ahead their clash against cross-town rivals Bulawayo Chiefs on Sunday afternoon.

Bosso missed a couple of players in the build-up to the game, but the team is expected to be at almost full strength tomorrow.

Midfielder Nqobizitha Masuku is the only doubt in the squad after given sometime to fully recover from his previous injury. Rahman Kutsanzira could alao miss the encounter.

“The guys have been working hard even though we’ve had others like (Adrian) Silla and Mbongeni (Ndlovu) recovering from running stomachs,” Mpofu told reporters on Friday.

“Washington Navaya had a slight cough but is back. We’ve decided to rest Nqo (Masuku) who has played for three games on painkillers. We’ve said to ourselves, let’s give him time to heal properly and see how he recovers next week.

“Otherwise, we are good to go. We really want to get maximum points. It won’t be easy but we’ll fight.”

Kick-off is at 3 pm at Barbourfields Stadium in Bulawayo.