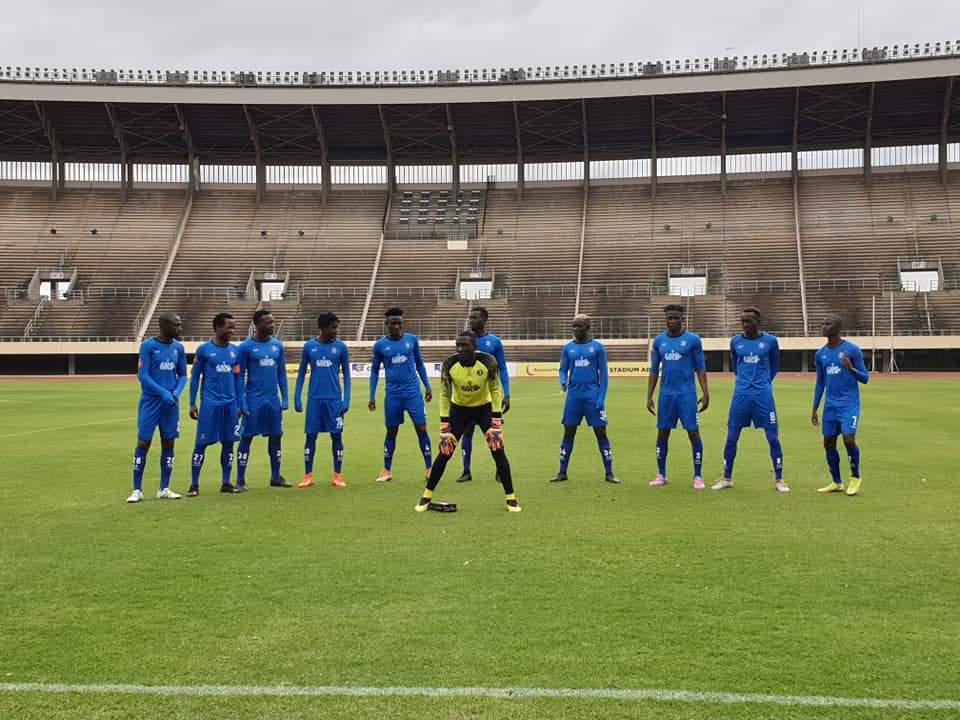 Dynamos blew away a chance to open a four-point lead at the top after they were held to a 1-1 draw against Bulawayo City at the National Sports Stadium on Sunday.

The Glamour Boys controlled the game from the beginning, creating some good opportunities along the way.

Alex Orotomal had the first real chance falling on his way in the 3rd minute, but the Nigerian forward failed to beat the keeper. Emmanuel Paga followed up towards the quarter-hour mark and was also unlucky to find the back of the net.

At this moment, City were still struggling to find their footing on the other end.

Dynamos continued creating opportunities, and on the half-hour, King Nadolo sent his effort over from a good position inside the box. Bill Antonio and Trevor Mavunga also had a crack at goal but couldn’t beat Reward Muza, who had an outstanding outing between the sticks.

The match went to the break with both teams tied at a goalless scoreline.

However, the situation was not going to remain the same in the second period, and Nadolo finally broke the deadlock in minute 57.

The hosts could have sealed it later on, but Albert Eonde was denied from the spot by Muza.

Dembare were then made to rue all their missed chances after Vincent Moyo equalised for City right on the stroke of full-time.

The late goal forced the game to end in a stalemate, with Dynamos keeping their two-point lead at the top while Amakhosi ended their five-game losing streak.

At Barbourfields Stadium, Adrian Silla’s late brace helped Highlanders come from behind and squeeze a point against Bulawayo Chiefs.

Chiefs led for the majority of the match, thanks to goals from Elvis Moyo at the half-hour mark and Diego Masiyiwa three minutes from the restart.

Silla pulled one back on minute 75 from a freekick and then struck again from a dead ball on the stroke of full-time.