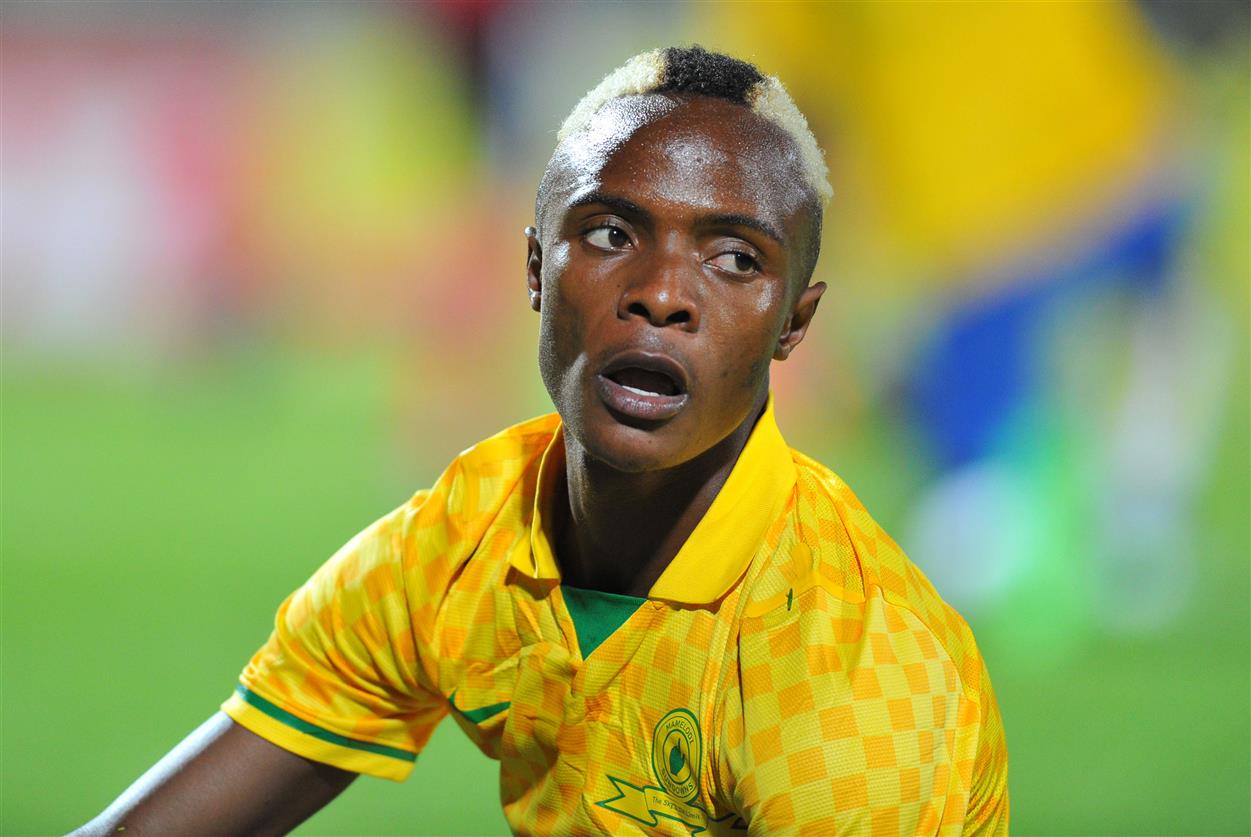 Warriors midfielder Kudakwashe Mahachi is being accused of scalding his 4-year old son with boiling water, resulting in injuries that led to the minor’s leg being amputated.

The child is from Mahachi’s first marriage, with Maritha Ndlovu, who accuses the SuperSport United midfielder of abusing his son, with the help of his current wife Rose Mahachi.

Bulawayo based lifestyle tabloid B-Metro, reports that Mahachi called his ex-wife in February this year, requesting for the boy to travel to South Africa and temporarily stay with his father, to which she agreed.

The boy’s mother alleges that she only leant that her son was back in Zimbabwe and staying in Cowdry Park, Bulawayo with Mahachi’s grandmother, on April 19 as she had been blocked on WhatsApp by the Warriors star.

Ndlovu claims that she went to get her son as soon as she heard he was in the country and saw him heavily bandaged with burns all over the body.

The burns, as the mother alleges, were third degree and the boy was smuggled back into Zimbabwe by a Malayitsha.

“The journey from Johannesburg to Bulawayo is about 10 hours and he was alone. What kind of father does that to his son? Mahachi has money and he can afford to have his son treated in South Africa. I took my son to a private surgery and they quickly called an ambulance that took him to Mpilo Hospital. The doctor said taking him to the hospital using any other car was not appropriate, but his father put him in a Quantum bus. How cruel can one be?,” Ndlovu (the mother of the child) told B-Metro.

Disturbing images of the boy’s right foot and head are circulating on social media.

The boy’s right foot had to be amputated as a result of the severe burns, but Mahachi denies doing any harm to his child.

He accuses his ex-wife of lying and insists the boy got burnt in Zimbabwe instead.