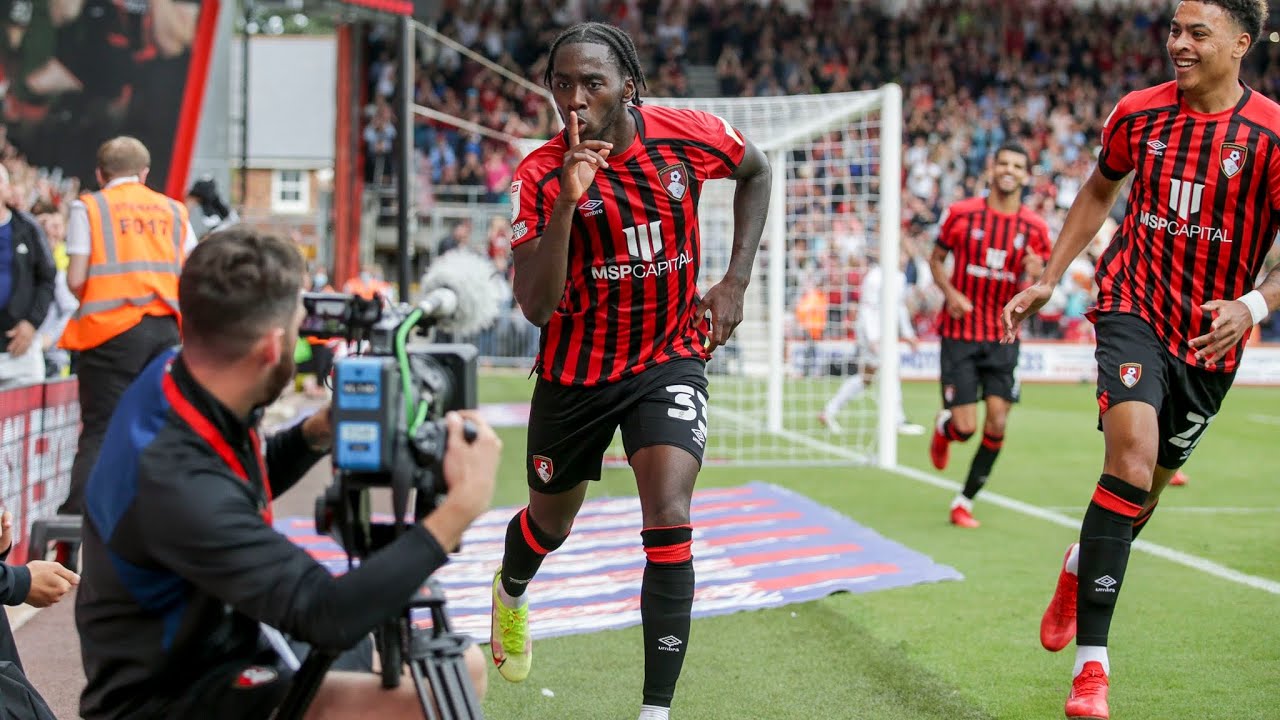 Bournemouth have voted Jordan Zemura as the club’s best player of the season.

Zemura was outstanding throughout the campaign and only missed action when he was nursing injuries.

He featured thirty-three times in the league, scoring three times and assisted once.

Prior to his first spell on the sidelines, Zemura played every minute for the Cherries in the English Championship.

He also returned straight to the first XI soon after his second injury.

Our final @MSP_Capital Man of the Match of the season…

Meanwhile, the honour comes at a time his club has won the promotion to the EPL two years after their relegation in 2020.

The fullback will join fellow Warriors team-mate Marvelous Nakamba who plays for Aston Villa in the top-flight.