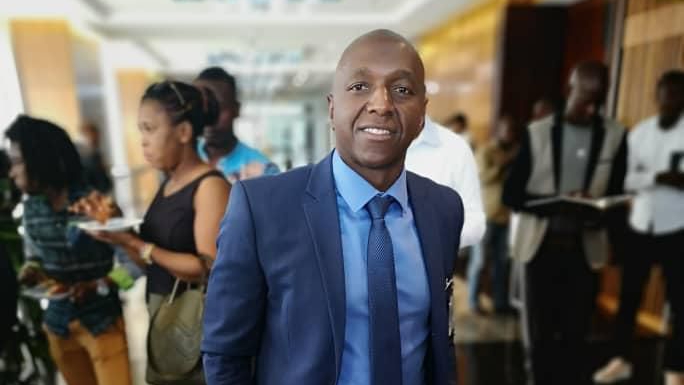 Slowly but surely, Desmond Maringwa is proving to be an asset for the future of Zimbabwean football administration.

Gazza, as the former Dynamos star is affectionately known in the blue half of the capital, if one of the few people in whose hands football fans genuinely believe the game can be steered in the right direction.

Last week,  he was appointed to the Confederation of African Football (CAF) Organising Committee for interclub competitions and Management of Club Licensing System, a position he will hold until 2024.

Maringwa, who is the Footballers Union of Zimbabwe (FUZ) president, also holds a position at FiFPro, a  international organisation which defends the rights of footballers.

He graduated in the first ever FIFA Diploma in Football Law class in March 2021.

You get the feeling that a future ZIFA president is grooming himself, and why not?