Nakamba tipped to feature against Liverpool 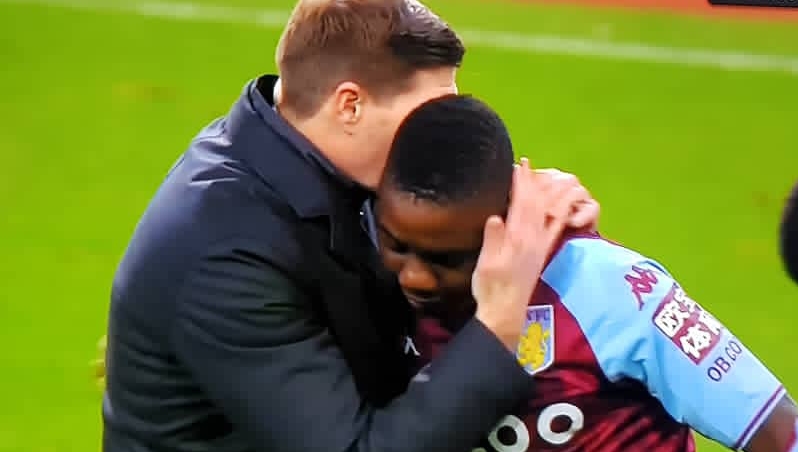 Marvelous Nakamba has been tipped to feature in Aston Villa’s team to face Liverpool tonight.

The midfielder has sat out in the previous games after taking long to wear off the rust. He spent four months on the sidelines with a knee injury that required surgery.

Nakamb returned to action last month but has only featured once, playing for two minutes in the goalless draw against Leicester City.

With Jacob Ramsey not available for the Reds clash, coach Steven Gerrard could be forced to make some changes and bring in the Warriors international to play.

However, that will depend whether the Zimbabwean is match fit or not.

If no red flag is waved on him, he is expected play in the Villa midfield consisting of David Luiz and John McGinn.