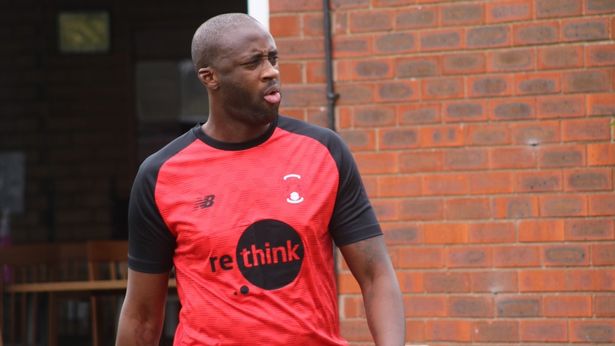 Yaya Toure is set to hold talks with Tottenham this month over the possibility of a coaching role at the club.

Toure, 38, who retired from professional football in 2020, has been working towards his coaching badges with Spurs’ Under-18s since December, under the supervision of academy manager Dean Rastrick, head of coaching Chris Powell and coach Stuart Lewis.

According to the Evening Standard, a UK newspaper, the club was impressed by the performance of the Ivorian with the junior teams.

And with his UEFA A licence almost done, Toure is seeking a full-time position, with the North London side considering offering him a role on the coaching staff.

Meanwhile, the 38-year-old has also had a coaching offer from Arsenal boss Mikel Arteta this season, with the pair knowing each other from their Man City days.

Arteta said earlier this year : “He has my number because we’ve spent some years together at City. He is a player I appreciate a lot so he can call me and ask me the question.”

One thought on “Toure set for talks for Spurs coaching job”