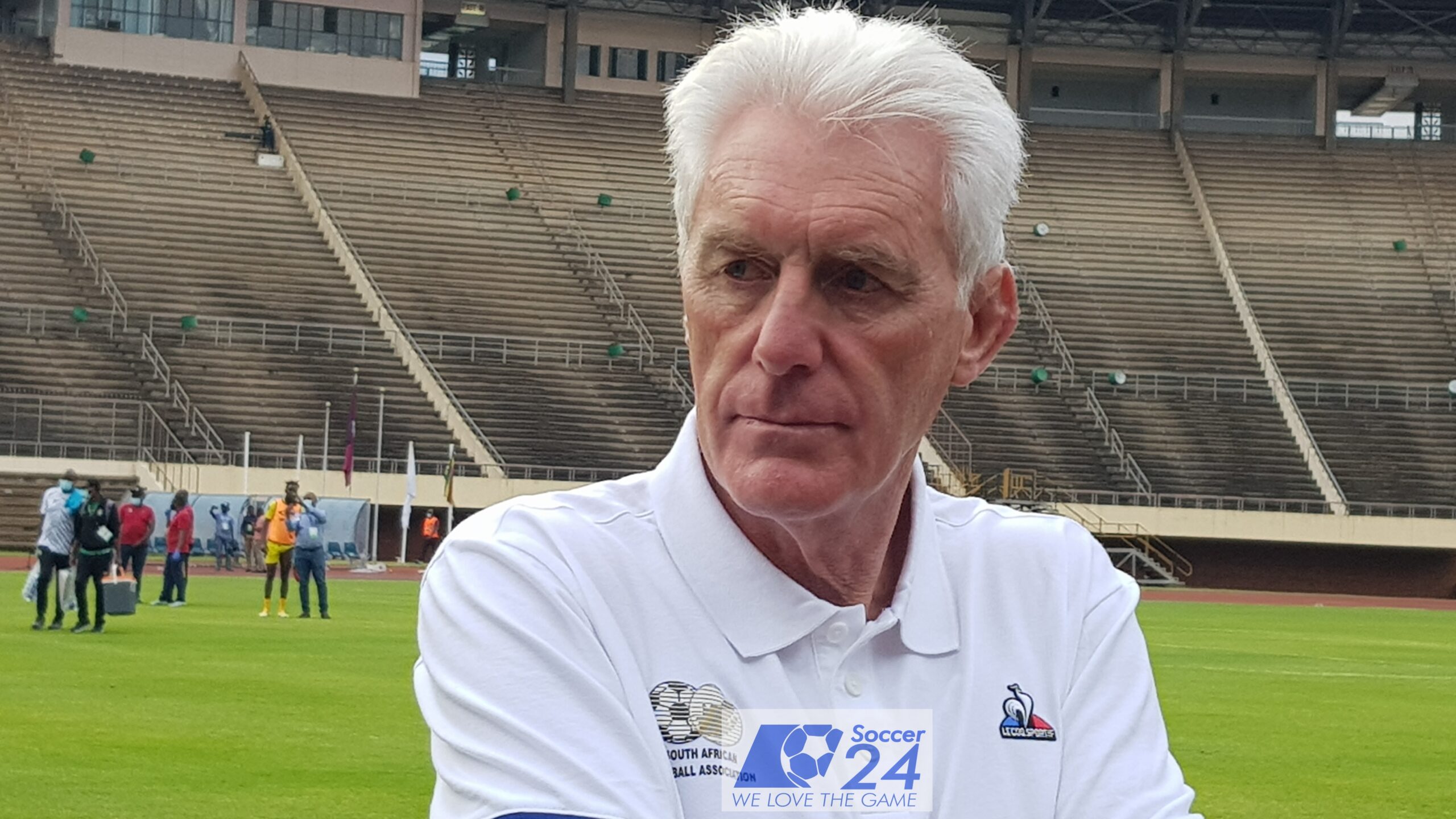 During the last Fifa international window, there was a debate about Broos overlooking Mamelodi Sundowns midfielder Andile Jali as well as other players.

And Khumalo feels such players should be in the national squad considering their experience, winning mentality and Masandawana’s dominance in South African top-flight.

“Our national team coach, there are certain things he can’t do. He comes into the country, you can’t take away or shy away from what Sundowns is doing, the best team ever – they have the best players ever,” said Khumalo as quoted by iDiski Times.

“How do you go and play a serious match and sacrifice South Africans, not the national team and you leave out players that I strongly believe would have made a difference.

“There’s no way Ethan Brooks could play away against Ghana and give us results when Andile Jali is out there, an experienced player. But with the help of legends, masters, it would have been a difference. It would have made a difference.”

Meanwhile, Bafana Bafana will face Morocco in their first match of the Afcon 2023 Qualifiers before hosting Zimbabwe during the May 30- June 14 international break.