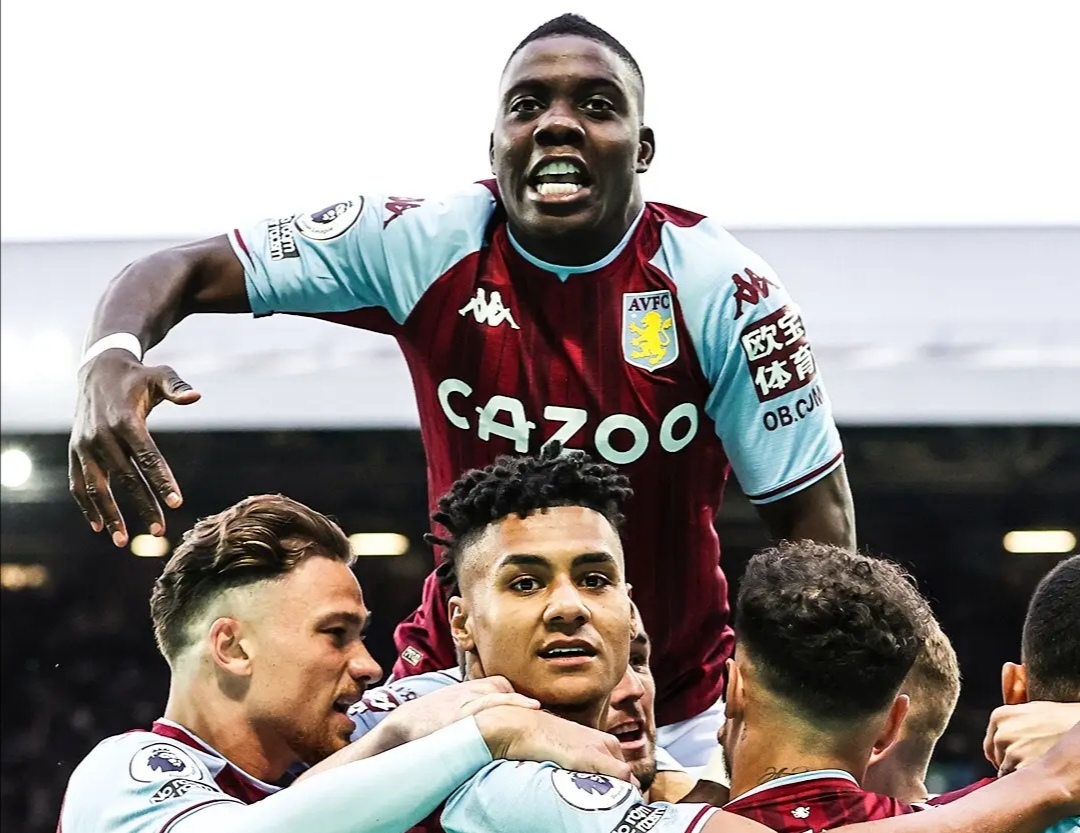 Aston Villa coach Steven Gerrard has revealed the reason behind Marvelous Nakamba’s substitution in the 2-1 league defeat to Liverpool on Tuesday.

Nakamba was in the first XI and played impressively for an hour as a defensive midfielder. He had last started in a match in early December when he picked up a knee injury that required surgery. 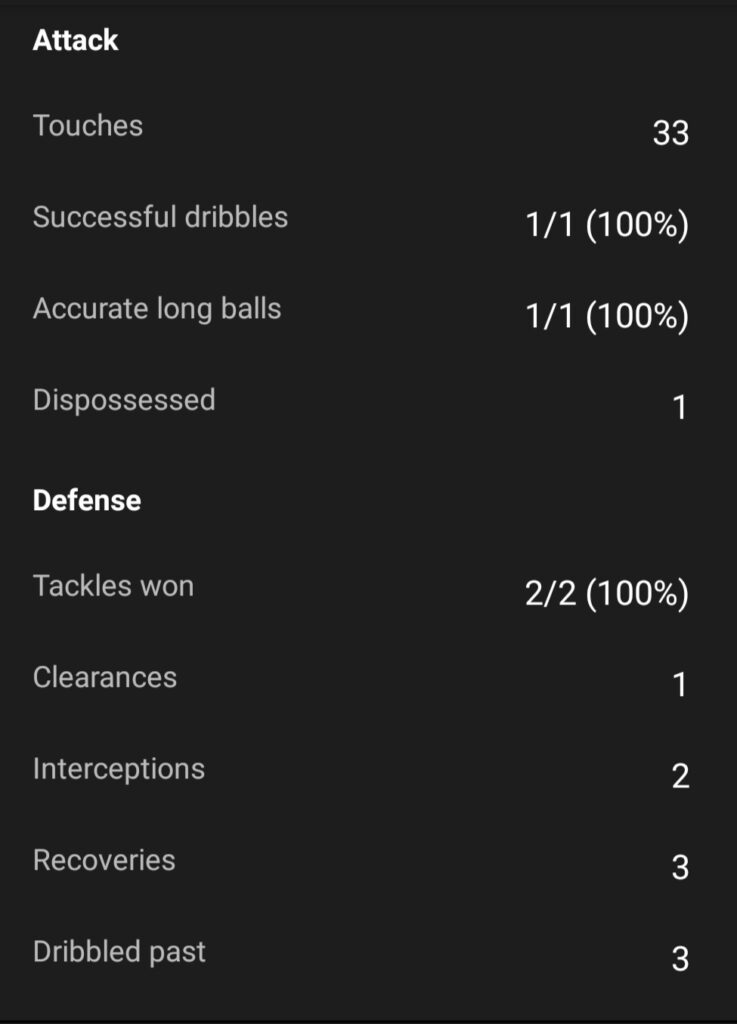 The Zimbabwean was replaced by Carney Chukwuemeka and Villa went on to concede just three minutes later after the change.

Explaining why Nakamba was subbed off, Gerrard told Birminghammail.co.uk: “The big frustration was that Marvelous Nakamba couldn’t carry on because he asked to be changed.

“We knew he would run out of steam at some point and Douglas went into the middle and, obviously, the ball got stolen off him. Maybe with Marv that might not have happened but, look, it is what it is and we have to look after Marv and his body. That’s the most important thing. We’re disappointed with both goals we’ve conceded.”

One thought on “Gerrard explains Nakamba substitution in Liverpool loss”