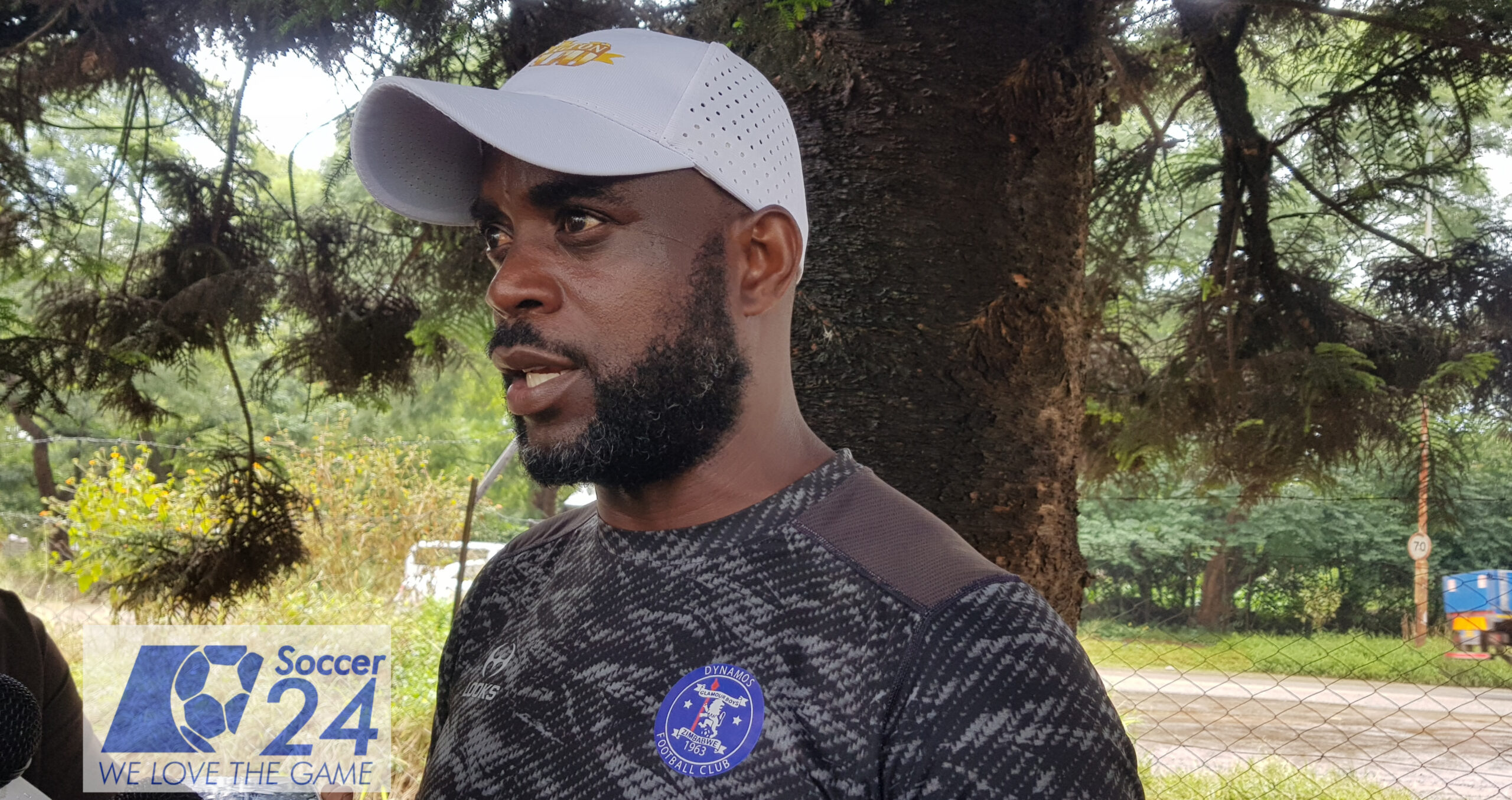 Dynamos have dominated the Premier Soccer League Monthly Awards for April, taking home both honours that were up for grab.

The winners were announced by the PSL on Friday.

Tonderai Ndiraya took home the Coach of the Month gong after leading the team to three wins and a draw to claim the top spot on the Castle Lager Premiership table.

The Glamour Boys beat Black Rhinos, Manica Diamonds and WhaWha and then settled for a goalless draw against Ngezi Platinum Stars.

Bill Antonio picked the best player of the month award after some brilliant performances.