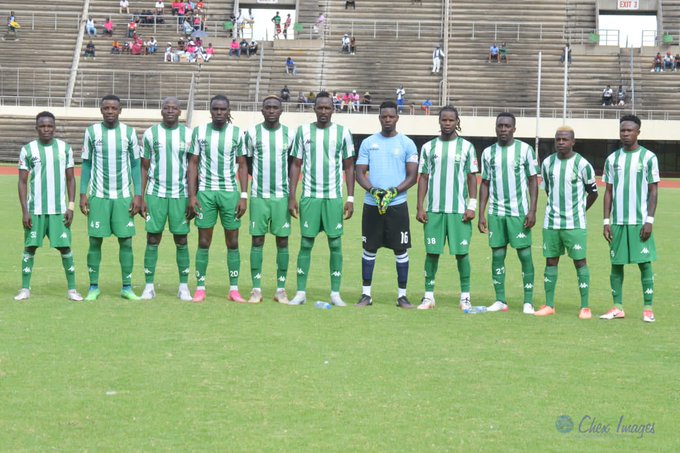 Harare giants CAPS United has been hit by more chaos ahead of this weekend’s league match against Chicken Inn, amid revelations that they might lose two more senior players.

The Green Machine has not been the same since the players’ strike which nearly led to the cancellation of their league match against Cranborne Bullets two weeks ago.

Despite being pardoned, it has emerged that Chitiyo is yet to fully commit to Makepekepe and has not been training with the team.

He was not at yesterday’s training session which was open to the media, fuelling speculation that he is on his way to Northern Region Division One side Simba.

The former Warriors defender is believed to be on his way out of Makepekepe after a dressing burst-up at Mandava last week, where the Lloyd Chitembwe coached side lost 0-3 to FC Platinum.