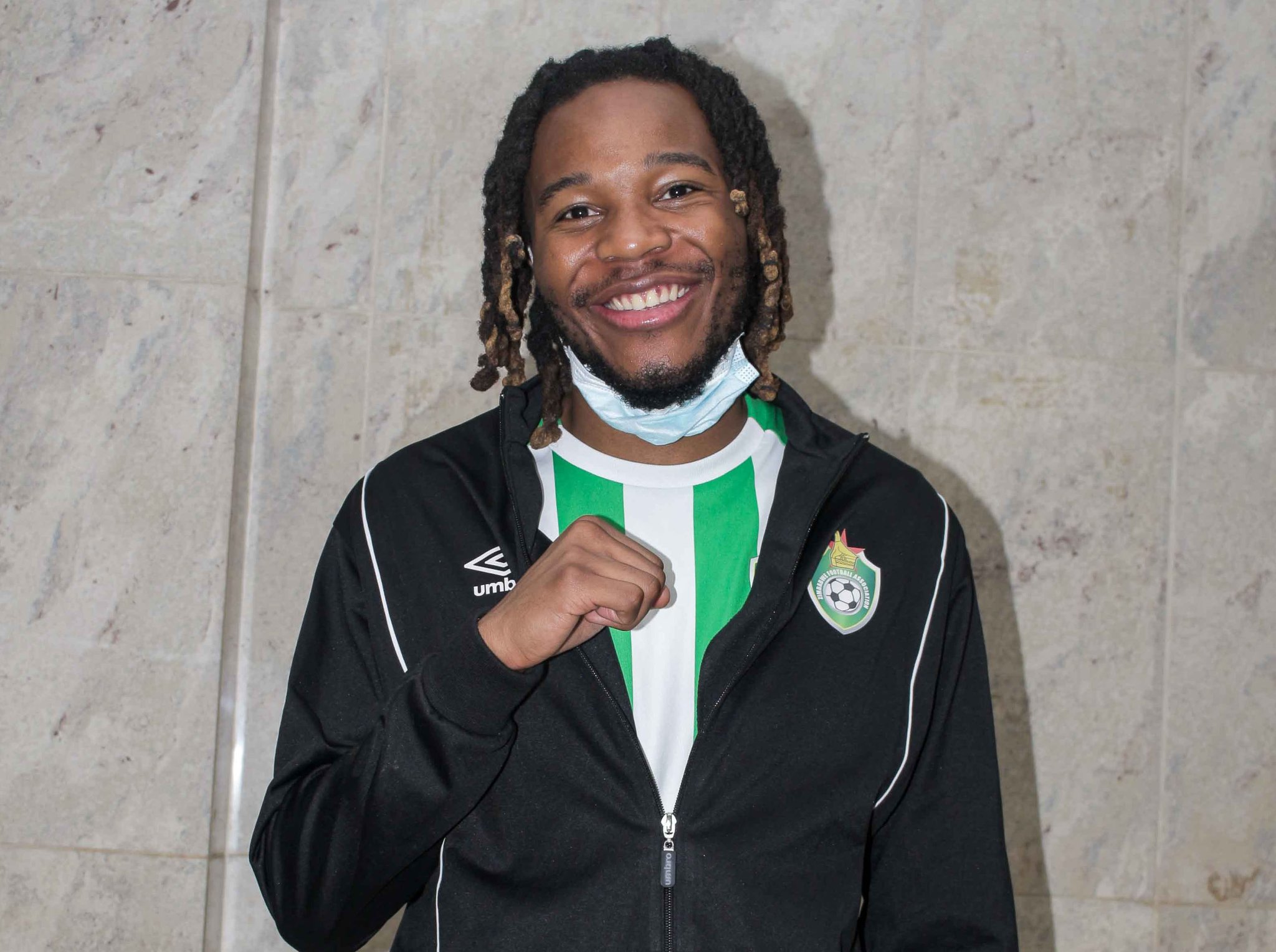 Warriors midfielder Kundai Benyu is on the verge of joining Iceland topflight side IBV Knattspyrna on a free transfer.

Benyu is currently a free agent after severing ties with second-tier side Vestra last year.

A report in Iceland has claimed that the midfielder will complete his transfer when the window opens. He has not been playing since September and the expiry of his work permit forced him to remain unattached.

“He had an expired work permit but should have become legal with ÍBV when the window reopens. The transfer was closed but the window will reopen this time on June 29 and is open until July 26,” Forbolt.net wrote.

lBV have two points after nine rounds in the Best League, but yesterday the team lost to KR at Hásteinsvellir.