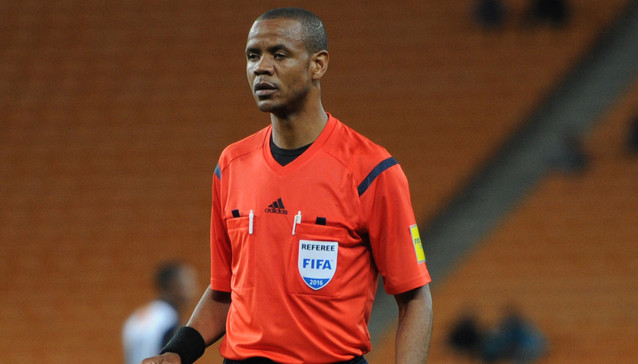 Six match officials from the COSAFA region have been appointed for the 2022 FIFA World Cup to be held in Qatar later this year.

Sikazwe was at the centre of controversy at the 2021 Afcon tournament in January after he prematurely ended a Group F encounter between Mali and Tunisia.

The Zambian will also officiate the CAF Confederation Cup final between Orlando Pirates of South Africa and Moroccan side RS Berkane on Friday.