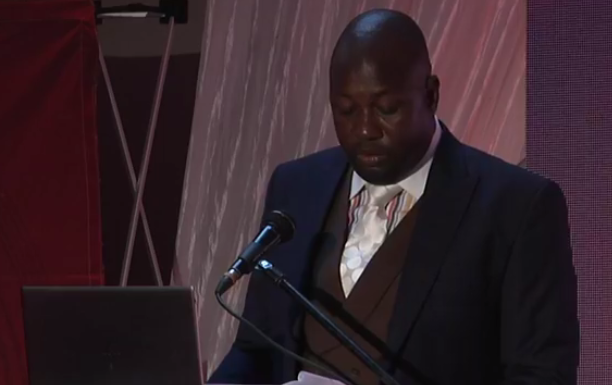 Premier Soccer League chairman Farai Jere insists the suspension of top-flight matches in the country to find a solution to the violence witnessed during the games, was a necessary move.

The Jere-led PSL administration suspended all league matches countrywide after the violence during the Highlanders and Dynamos clash at Babourfields Stadium last Sunday.

The Harare businessman, who is also the CAPS United president, believes suspending the matches was a step in the right direction.

“When decisions are made, 90% of great decisions don’t please everyone, even at household level. In most cases, 90% of those decisions will be correct,” Jere told the media yesterday.

“A number of people I have spoken to asked me why I made that decision but they supported me. Even the Zifa vice-president (Gift Banda) called me this morning and asked me the same but he said he fully supports my decision because it’s a noble decision.

“At times you guys lack information which I have because of our different levels and people end up speculating because of their thoughts. Yes, we all have a right to do that but my reason for making the decision to suspend the games, is premised on the fact that the issue at Barbourfields happened two weeks after the Mandava situation,” he added.