END OF AN ERA! 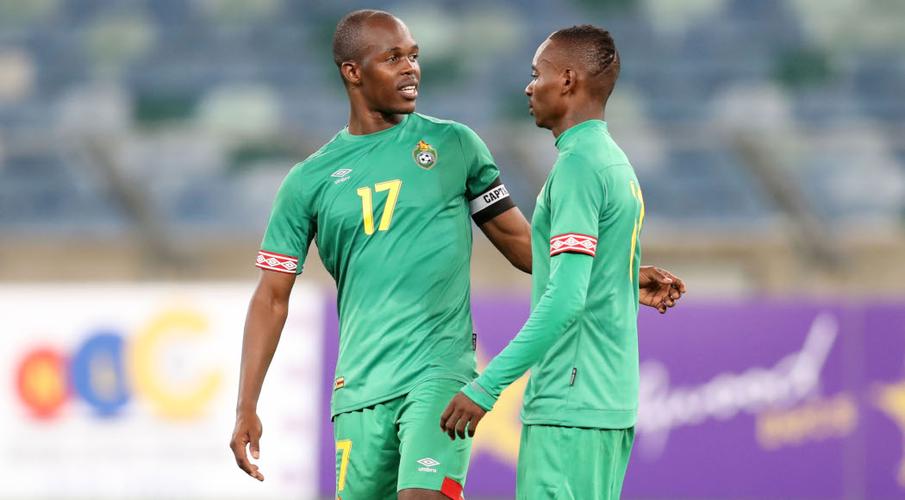 On the 3rd of March 2010, Knowledge Musona made his debut for the Zimbabwe senior men’s national soccer team.

The Aces Youth Academy graduate donned the iconic Warriors shirt for the first time when Zimbabwe took on neighbours South Africa in a World Cup 2010 preparatory match at the Moses Mabida Stadium in Durban.

Since then, he has been the heart and soul of the Warriors side.

In a glittering career spanning 12 years, the Smiling Assassin, as Musona is fondly-reffered to by football fans in the country, made 51 appearances and scored 24 goals for the Warriors.

He is one of only four Zimbabwe players to go to three different AFCON finals – 2017, 2019, 2021, the others being Tino Kadewere, Teenage Hadebe and Kuda Mahachi.

He captained the Warriors at the 2019 and 2021 editions of the continental showpiece and  became the first Zimbabwean player to score at two different Afcon finals, when he headed home Never Tigere’s cross in the 2-1 win over Guinea.

Musona announced yesterday that he had retired from international football.

END OF AN ERA!