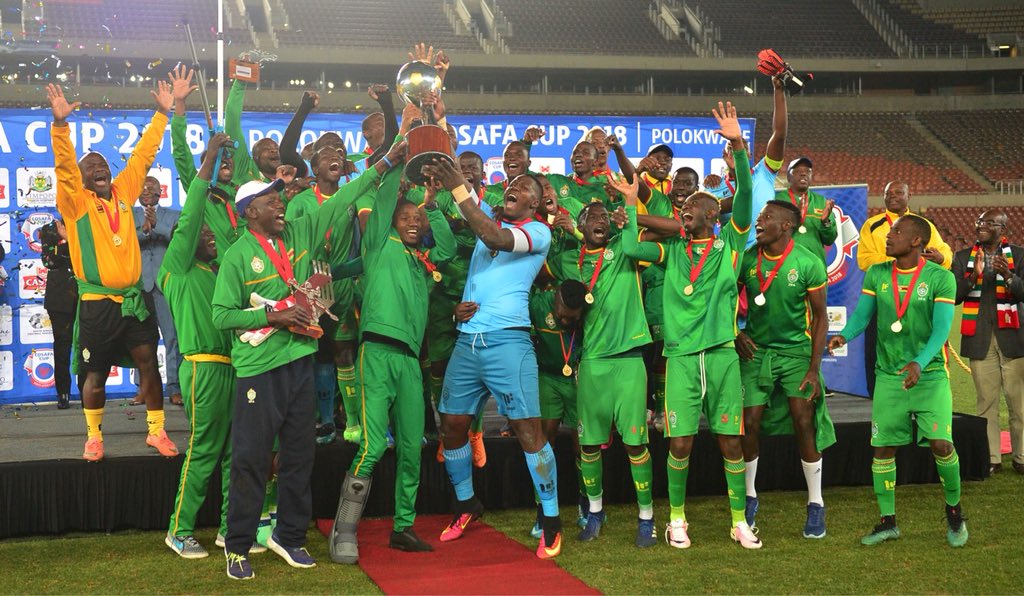 COSAFA has confirmed that Zimbabwe will not be able to participate in the 2022 COSAFA Cup if the FIFA ban is still in place.

The competition will be staged from 5-17 July in Durban, South Africa, and the draw has been scheduled for May 31, when the final line-up will be announced.

The Warriors are currently under a FIFA ban from international football due to government interference in running of the game in the country.

“As things stand, Zimbabwe will not be on hand to compete for the title this year after their suspension by FIFA prohibits them from taking part in any football activities,” COSAFA said on Monday.

“However, should that suspension be lifted, they will be welcomed to the tournament with open arms, having had such a rich history in the COSAFA Cup down the years and provided so much quality talent for the region.”

The national team is also facing elimination from the 2023 Afcon Qualifiers due to the sanctions.

According to FIFA, the ban can only be lifted if the Sports and Recreation Commission (SRC) reinstate the suspended ZIFA board.

SRC chairman Gerald Mlotshwa last week said Zimbabwe’s participation in the qualifiers was not a priority, pouring cold water on the possibility of the Warriors taking part in the games.