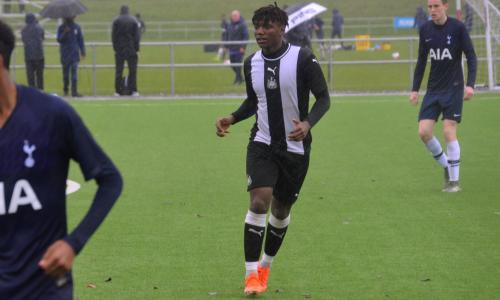 The 18-year-old was offered the deal with five others second-year scholars.

The midfielder had an impressive campaign with the Newcastle United Academy, scoring thirteen goals in eighteen games.

His performance caught the eye of coach Eddie Howe and the the youngster was called up to train with the senior team in March.

Ndiweni was born in England to Zimbabwean parents and is eligible to play for both England and Zimbabwe. His father coaches youth football in Newcastle.