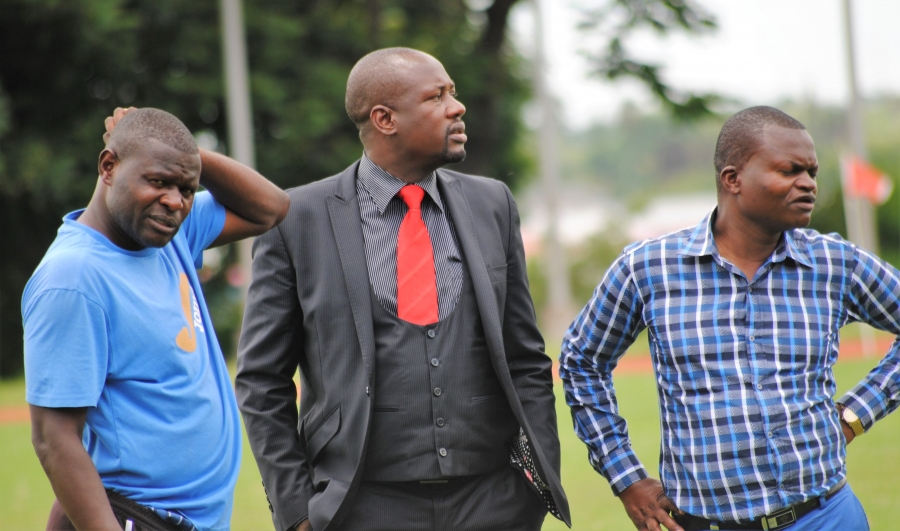 Struggling Harare giants CAPS United’s woes continue after they succumbed to yet another defeat, when they went down 0-2 to Bulawayo Chiefs at Luveve Stadium yesterday.

This was the fifth loss on the trott for Lloyd Chitembwe’s men.

They have not scored a goal since the fiasco which nearly led to the cancellation of their league match against Cranborne Bullets a more than a month ago.

Yesterday’s game against was at some point hanging in the balance, as Makepekepe players refused to travel to the City of Kings citing outstanding salaries.

A source at the club revealed that the Farai Jere-led administration had not paid April salaries.

Up next for them is the Harare derby against arch-rivals Dynamos.