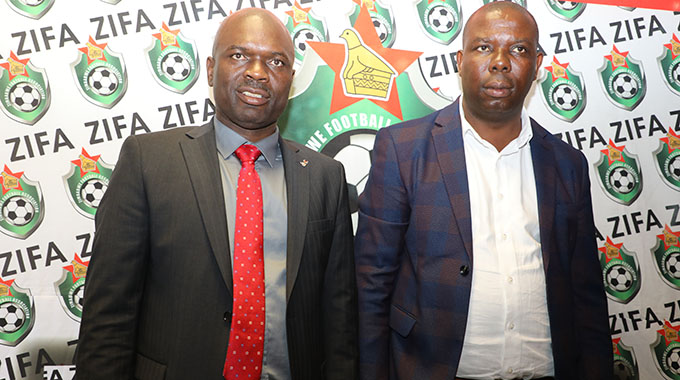 Zimbabwe was banned from international due to the government’s interference in running the game following the SRC’s suspension of the Felton Kamambo-led executive in November.

FIFA deemed the move illegal and in violation of its statutes.

The ZIFA congress then called for an Emergency General Meeting, where they voted out Kamambo and installed Banda as the acting president.

However, it’s unclear yet if FIFA will acknowledge the counter move since the meeting happened when Kamambo was still under SRC’s suspension.

The Zurich-based organisation has also repeatedly demanded the reinstatement of the ex-boss as the only condition to lift the sanctions.

Banda told reporters at a press conference on Friday: “We’re going to talk with FIFA and see how they will overturn our suspension.

“Honestly speaking, all the things we did as ZIFA were according to our constitution. So, we don’t see how FIFA will not accept the outcome of a properly constituted EGM, which gave birth to the current board and saw the revocation of our erstwhile colleagues who are not with us today.

“It was all done according to the constitution. We hope that FIFA, as a constitution-abiding body, will take recognisance of that fact of hearing our matter.

“We have already written to FIFA about the outcome of the EGM, and we hope to get a response soon.”