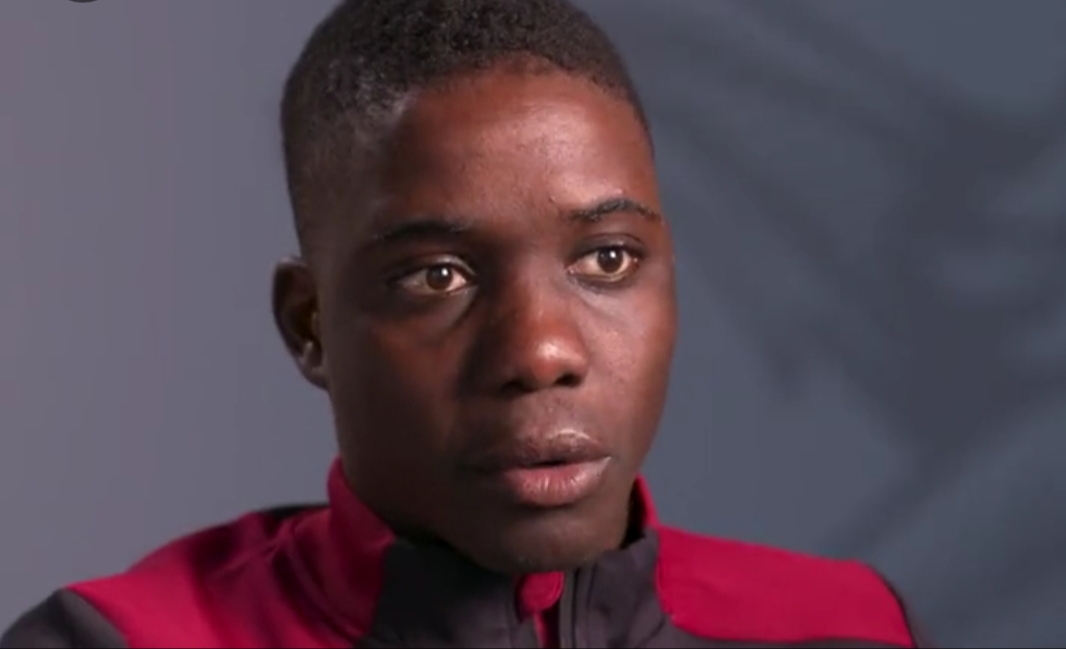 Warriors midfielder Marvelous Nakamba has made an indistinct admission about missing the Afcon 2023.

The national team was disqualified from taking part in the tournament’s qualifiers due to an FIFA international ban imposed on the country in March.

Nakamba, who missed out on the last AFCON tourney in Cameroon due to injury, refused to talk much about the ban but admitted that he is disappointed not to be part of the qualifiers.

“It’s a question you should direct to people who are on that job,” said Nakamba when asked about his thoughts on the ban on the sidelines of a UNICEF press conference which was held in Harare on Tuesday.

He added: “I think it’s disappointing for me and also for you and for everyone, but I don’t want to be in between and answering questions that (may get me into trouble).”

Meanwhile, Nakamba, through his Marvelous Nakamba Foundation, will this weekend host a youth football tournament in Bulawayo.

“I am looking forward to giving back to my community, and if we can have more people taking up this initiative, we can help youngsters reach their dreams,” he said.