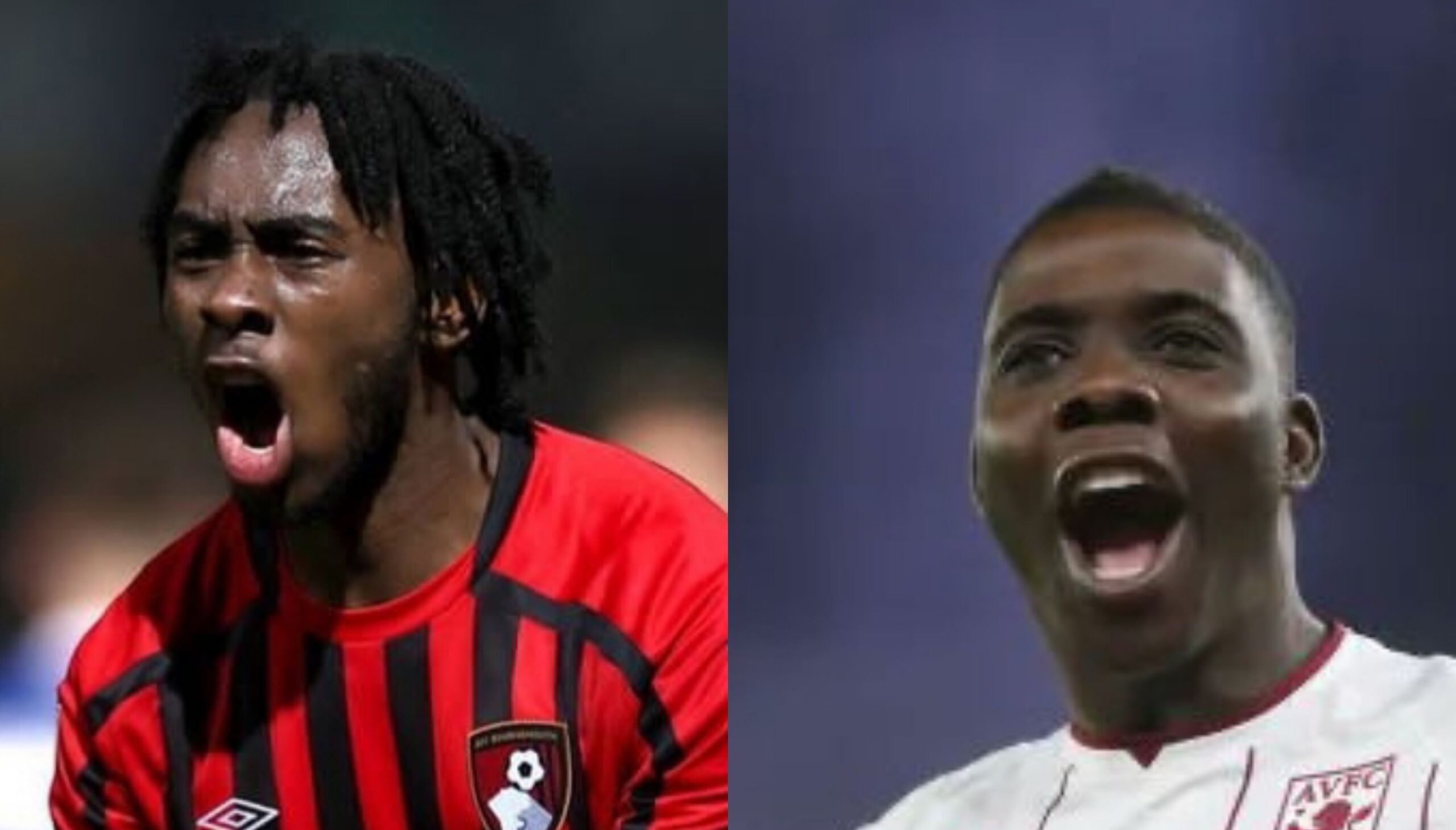 Warriors stars Marvelous Nakamba and Jordan Zemura are set for a historic English Premier League match when their respective sides Aston Villa and Bournemouth meet on the opening weekend of the 2022/23 season.

The English top-flight fixtures for next season were announced today and Zemura’ newly-promoted Bournemouth will host Nakamba’s Villa at the Vitality Stadium on the 6th of August.

If both players are in action, it will be the first time, that two Zimbabwean players are on opposite sides in the English Premier League.

The 2022/23 season will also be the first time Zimbabwe has two players in the English top flight.

It will be Nakamba’s fourth season for Villa after he made the switch from Belgian giants Club Brugge in 2019.

The Hwange-bred midfield enforcer had a good start to life at the Birmingham-based side but fizzled out along the way and was reduced to a peripheral role under former coach Dean Smith.

But the arrival of Steven Gerrard last season resulted in a change of fortunes for the soft-spoken Warriors star, who was key in the Villa engine room before the knee injury at Liverpool in December, which led to him missing the Afcon finals and six months of action.

Zemura was a regular in coach Scott Parker’s Cherries setup in the Championship and barring any changes, it will be the same in the Premier League.