Chawapiwa: It was a wasted season 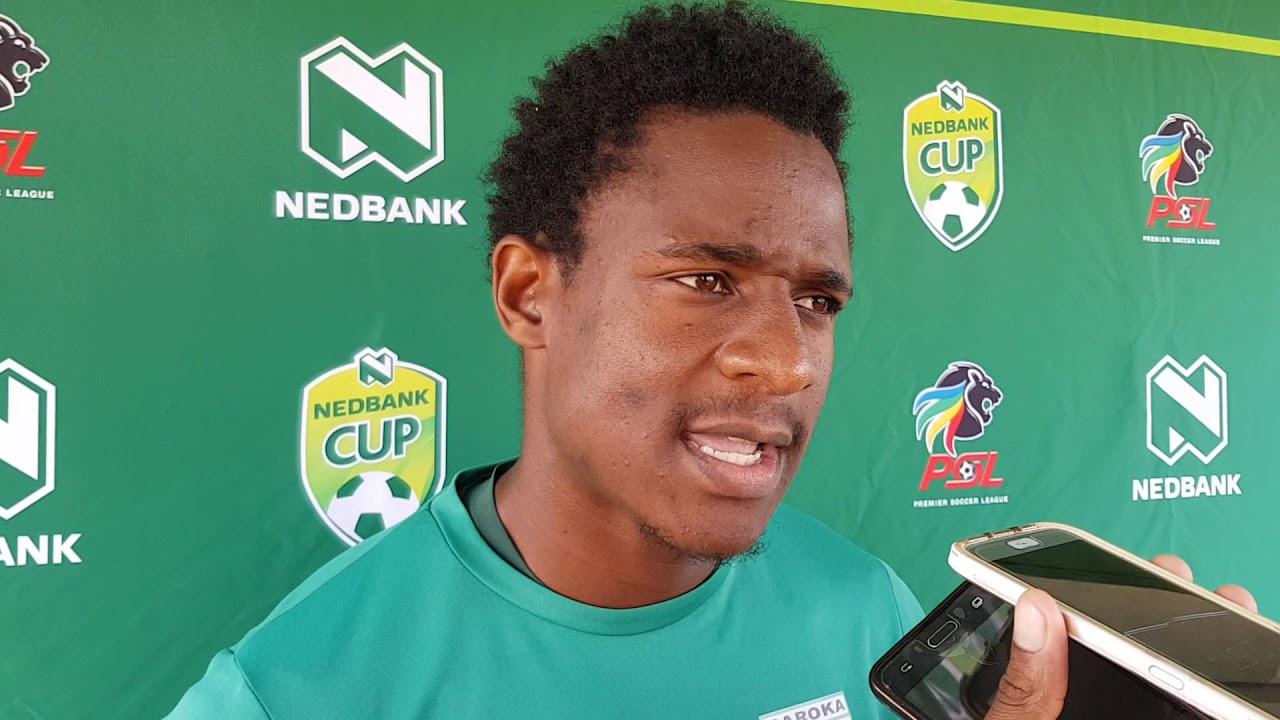 Zimbabwean winger Talent Chawapiwa has admitted that the just-ended season was a wasted one for him.

He made only eight appearances for Sekhukhune before he was shown the exit door six months into his two-year contract.

Chawapiwa then joined National First Division (NFD) side Platinum City Rovers but has not featured due to paperwork issues.

He admits the just-ended season was not a good one.

“The season that has passed, as for me I would say it was a bad one because I didn’t have much game time,” said Chawapiwa.

“I was signed by a team (Sekhukhune) for only one season and I managed to play there for six months. I then left and went to a NFD club (Platinum City Rovers) and also did not get the papers ready.

“So I would say it was a wasted season for me because I didn’t achieve the goals that I wanted to achieve as an indvidual and it’s a setback for me,” he added.

3 thoughts on “Chawapiwa: It was a wasted season”