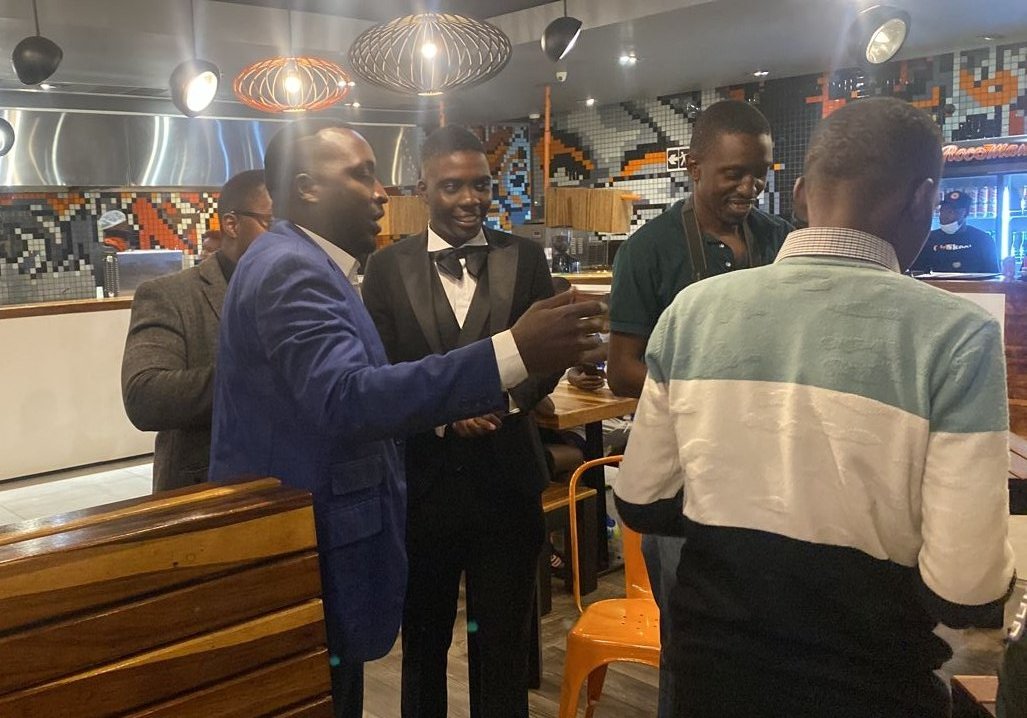 The foundation was formed in 2019, as a way of the midfield enforcer’s way of giving back to the community, using the power of sport and education.

To date, the foundation has paid school fees for 1500 pupils countywide.

It is also in the process of conducting the Marvelous Nakamba Sporting Complex in Bulawayo.

The foundation’s chairman Anthony Nakamba, Marvelous’ father, thanked every stakeholder who will partner with them.

The foundation will host a youth invitational tournament in Bulawayo later this month.