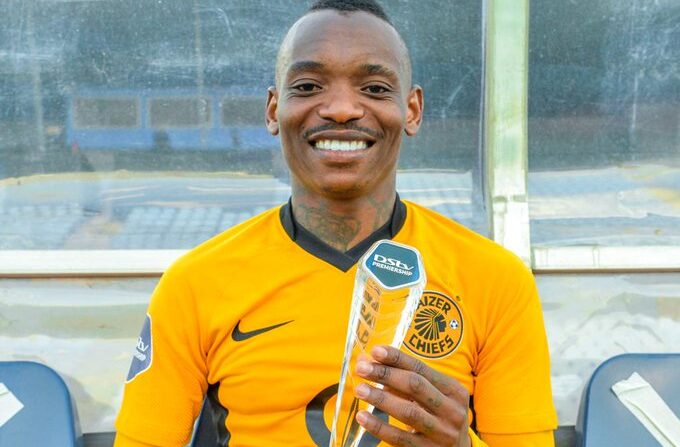 Kaizer Chiefs midfielder Khama Billiat is no longer the most valuable foreign player in the South African Premier Soccer League.

According to the Transfer Markt website, the former Warriors international started the 2021/22 season with a market value of $US1,37m. He experienced a slight rise to $1,47m during the campaign, thanks to his decent performances in the period.

However, Billiat’s new value is not enough to top the list as Mamelodi Sundowns forward Peter Shalulile has become the most valued foreign player in the league.

The Namibian saw his value rising tremendously to $1,8m after some top performances that earned him the SA PSL Footballer of Year and Golden Boot awards.

Shalulile is also the overall MVP in the SA top-flight, followed by his Shndowns teammate and Bafana Bafana midfielder Themba Zwane.

Meanwhile, the market values of other Zimbabwean players in the DStv Premiership have continued to slump over the past seasons.