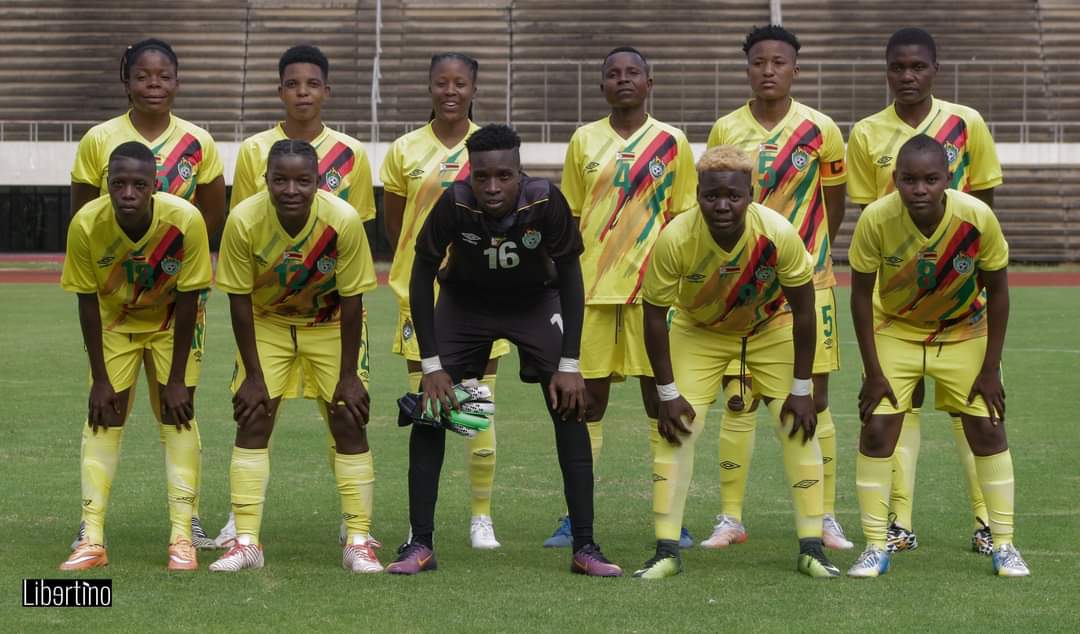 Mighty Warriors midfielder Danai Bhobo has reportedly been released by her Tanzanian club Simba SC Queens after breaching the terms of her contract.

According to the Herald, Bhobho, who signed a two-year contract in mid-2021, failed to return to the club after she had reported for national team duty in February this year.

The former Harare City player told her Tanzanian club that she wanted to attend to family issues and hasn’t reported for duty until now.

Simba did not acknowledge the absence and have now hit Bhobho with sanctions.

The 29-year-old will not play football at Simba again or be cleared to join other clubs until her two-year contract lapse in mid-2023.

A letter addressed to the player and signed by Simba’s Operation Manager, Belinda Paul, read:

“Reference is made to your previous requests, oral and written, demanding your release from Simba Sports Club to enable you solving your family matters.

“As you are aware, you left the club for national team duties and ever since you had never returned to perform your duties with the club pursuant to your contract ending next season.

“In your last correspondence, you asked for the release due to family commitments and undertook not to register with any other team nor engage further in international football. This is because you are still contracted with Simba Sports Club.

“By this letter, following your own request and on condition of not registering with any other team nor engaging yourself in international football for the whole contractual period, Simba Sports Club releases you without claiming any compensation from you. The club wishes you all the best in resolving/handling your family matters.”